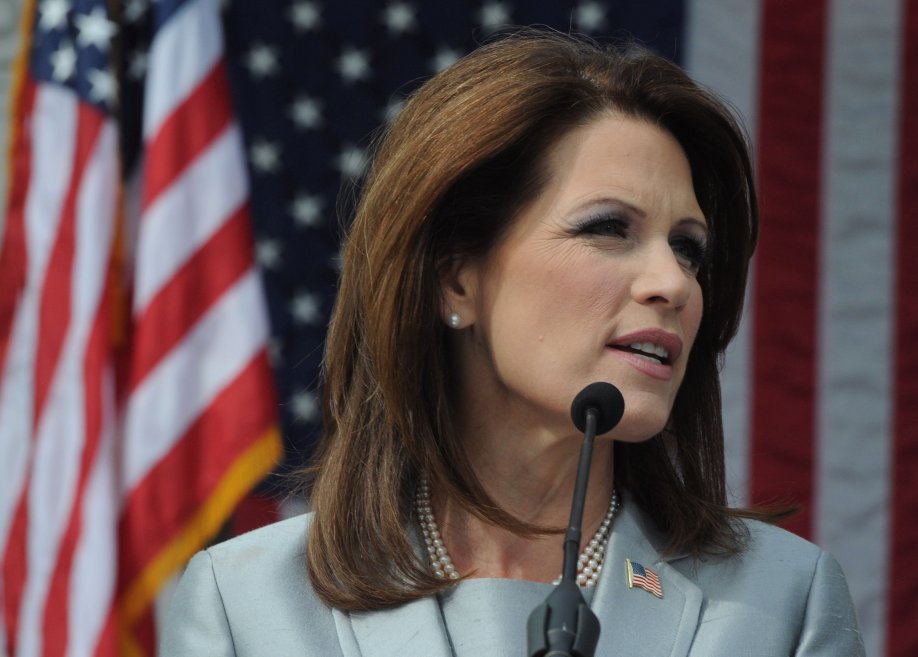 The political game creates from time to time waves of astonishment when possible facts are revealed in order to attract public sympathy or just to prove that something can be done. Speaking of political “warfare,” presidential candidate Michele Bachmann promises that gas prices will fall below $2 a gallon if she’s elected. But oil and petroleum analysts explain such a scenario is unlikely.

Bachmann’s statements managed to create a lot of noise earlier this week after saying that "under President Bachmann, you will see gasoline come down below $2 a gallon again," according to insideline.com. The Republican President explained that gas used to go for $1.79 a gallon the day President Obama was elected. Furthermore the price of a gallon of regular is $3.58 today, up from $2.73 a year ago, according to the AAA Daily Fuel Gauge.

"The price of oil is determined by a three-ring circus made up of the equities markets, currencies markets and commodities markets. Whether it's Michele or anyone else, these sort of statements that a person could become a god or goddess of Mt. Olympus are a lively side show,” Tom Kloza, chief oil analyst for the Oil Price Information Service, the aforementioned source cites.

Tom Kloza explained that if consumers see much cheaper prices, it will mean that "central bankers have lost the battle to stave off deflation." Also Bachmann, has not said how she will make $2-a-gallon gas happen. Her website points out that the drive factor is the dependence on foreign oil and advises cuts in “federal regulations that drive up energy production and processing costs," as the aforementioned source relates.