1 Tesla Opens Store Next to the White House 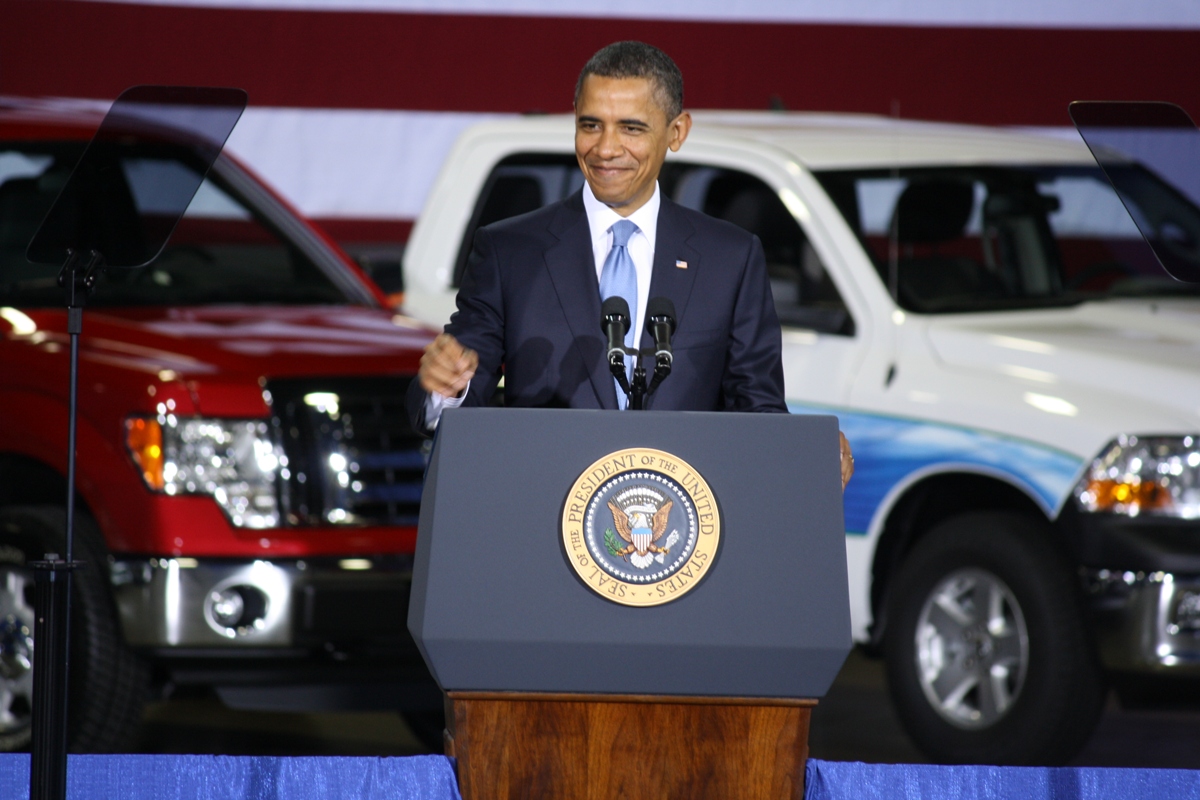 For the first time, fuel consumption and emissions of heat-trapping gases standards will apply to fire trucks and concrete mixers, heavy-duty and all trucks in between, as announced on Tuesday by President Barack Obama. The new standards, which will apply to vehicle model years 2014 to 2018, as explained by the White House, will help save billions of dollars in matter of fuel costs and will also help reduce oil consumption and air pollution.

Fuel targets will affect three categories of vehicles. Big rigs or semis, which will have to cut fuel consumption and production of heat-trapping gases by up to 23 percent. Gasoline-powered heavy-duty pickups and vans will have to reduce consumption by 10 percent or by 15 percent if the vehicles are powered by diesel engines. The White House announced that the standards also target a 9 percent reduction in fuel consumption and greenhouse gas emissions for trucks, including garbage trucks and buses.

President Obama explained that the new standards had the support of companies that build, buy and drive medium and heavy-duty trucks. The White House expects savings of 530 million barrels of oil and $50 billion in fuel costs over the life expectancy of the vehicles targeted by the new standards, and at the same time improving air quality and public health.

The president had plans to unveil the new standards at a trucking business in Virginia, but the White House canceled the trip Tuesday morning. Instead President Barak Obama has met privately at the White House with industry officials to discuss the project, as reported by Detroit Free Press.