Porsche to Bring Back True Targa Top on Next 911 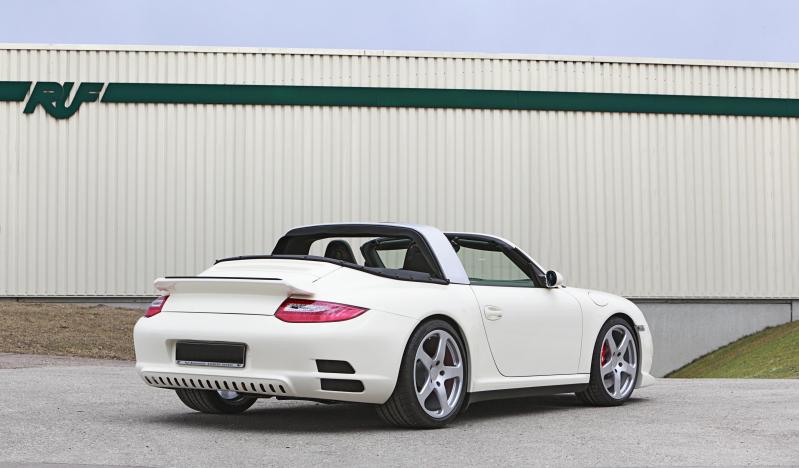 The shadows of sportscar future battles are beginning to lift off the 2012 Porsche 911, which is expected to be unveiled in Frankfurt this September. Unlike the Italians who are constantly trying to change the game, the German manufacturer has had a number of decades to make everything just right.

We know that Porsche will try to keep things clean and pure, and won’t be using KERS to burden the 911 unnecessarily with fuel-saving tech. It won’t be radical, it won’t be groundbreaking, but it will definitely impress. Teamspeed has managed to scoop up a bit of info regarding the model that suggests Porsche engineers have turned to the past in order to make the technologically advanced 911 look like it belongs in the present. Citing reports straight out of Germany, they suggest that the 2012 model will ditch the retractable glass roof and adopt a more traditional removable roof for the Targa model.

In addition, the Targa model will get a prominent rear pillar and new glass behind it. We’re not sure the report can be trusted, and that Porsche would “inconvenience” its clients with manual labor, but a true Targa will bring back a lot of fans, so a limited-edition looks highly probable right now.

The Targa roof was introduced in 1966 on the 911, and while similar configurations existed before, it was Porsche that coined the new name. Porsche replaced the lift-off roof panel with a sliding glass in 1996, a design that has been kept to this day, but true fans still don’t consider this to be a true successor.

Even if a removable roof is coming, it’s still some years away, so we’ll have to make due with a nice coupe that should arrive soon.