Porsche is a bit late to the electric vehicle party, but according to reviews, its new Taycan EV sedan is probably the best and most accomplished battery-powered car out there.

Porsche Taycan Is Technically Impressive, But Is It Fun to Drive?

But since it wears a Porsche badge, expectation is for it to be fun to throw around and drive quickly on twisty roads.

This is a characteristic that isn’t just limited to Porsche’s sports cars (the 911 and 718), but it’s one that elevates its Panamera, Cayenne and Macan above its competitors in terms of driver enjoyment. Part of that enjoyment is derived from using those cars’ internal combustion engines, and the driving experience does suffer a bit if we’re talking about the electrified (hybrid) versions of each.

Now this raises the question: is the all-electric Taycan really fun to drive, as much fun as its fuel burning counterparts? Does its handling make up for the absence of a characterful internal combustion engine that keeps the driver company on a spirited drive? 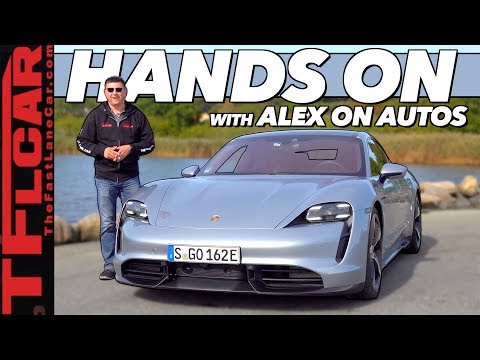 Well, if the recent slew of reviews of the new Taycan is anything to go by (keep in mind that they are all press event drives, so they are not in-depth reviews), the answer would be no. Sure, the Taycan has great steering (apparently better and more communicative than that of a Panamera), impeccable body control with almost nonexistent lean through the corners and plenty of poke to fire itself out of corners, yet none of the reviewers found it enthralling.

The most vocal of reviewers who announced his dissatisfaction with how the Taycan handles is Carfection’s Henry Catchpole. He points out that while there is absolutely nothing wrong with how the new all-electric Porsche sedan handles, he doesn’t think it’s as good as it could be, arguing that he expected a friskier car with more character derived from its handling. 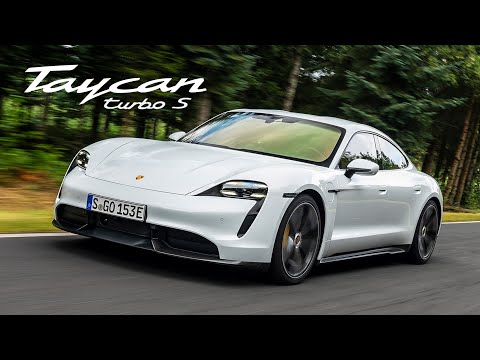 The main point of criticism he levels at the car has to do with it not feeling like it takes full advantage of what torque vectoring can offer. In an all-wheel drive electric vehicle, torque vectoring should be instant and provide amazing agility - Catchpole says he was expecting the car would feel like a bigger and all-electric Mitsubishi Lancer EVO, or something like a Nissan GT-R, but it doesn’t.

And none of the other reviewers declared themselves blown away by the amount of fun they were having behind the wheel. They didn’t go so far as to say the car was not engaging or entertaining, but they didn’t seem hugely impressed either. Some also found the rear-wheel steering is not as predictable as it could and it makes the handling feel somewhat unnatural.

They all drove the top of the range Turbo S which has 750 horsepower and sprints to 100 km/h in 2.8 seconds, or to 60 mph in 2.6 seconds, and with that level of straight line performance, it’s easy to overlook the fact that the car is not as engaging as some were expecting it to be. 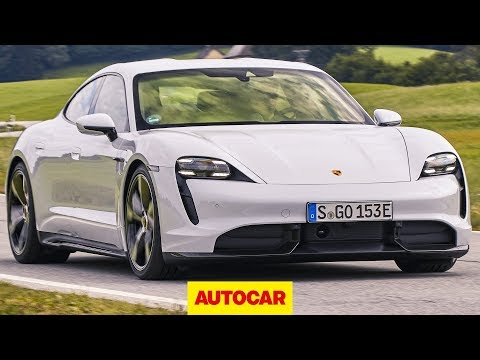 Henry Catchpole’s comment that he was expecting more from the car’s torque-vectoring system brings to mind the Mercedes-Benz SLS AMG Electric Drive, a car whose shuffling of power between all four wheels made it hugely exciting, even though it was only electric. When that car was driven by reviewers, it’s this that they specifically noticed - that the car was incredibly agile thanks to torque vectoring and that this dominated the experience.

Another handling-dulling trait of the Taycan is its weight. Porsche is known for being able to engineer something that shouldn’t work, and not only make it work, but actually surpass what physics dictate it ought to be able to do (yes, I’m talking about the 911), but it can only do so much to make a 2.3-ton battery on wheels handle like a sports car.

It will be interesting to see how lower-powered versions of the Taycan are perceived, since there won’t be nearly as much power to play around with than there is in the Turbo and Turbo S models. Maybe the rear-wheel drive-only model that is rumored (which should have even more communicative steering, no rear-wheel steering and less weight) might have more going for it in terms of driver engagement. 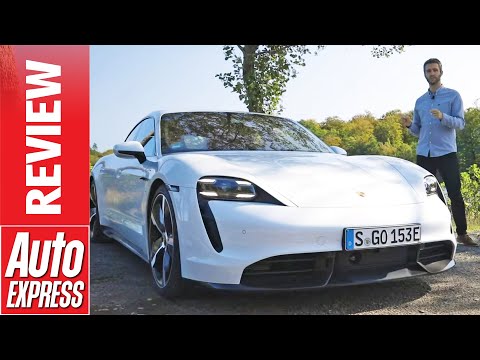