2 Panamera. Is it a Porsche Prostitute or...

4 2009 Porsche Boxster and Cayman Pricing Unveiled
Up Next

Porsche Sales Down, Cayenne Figures Up 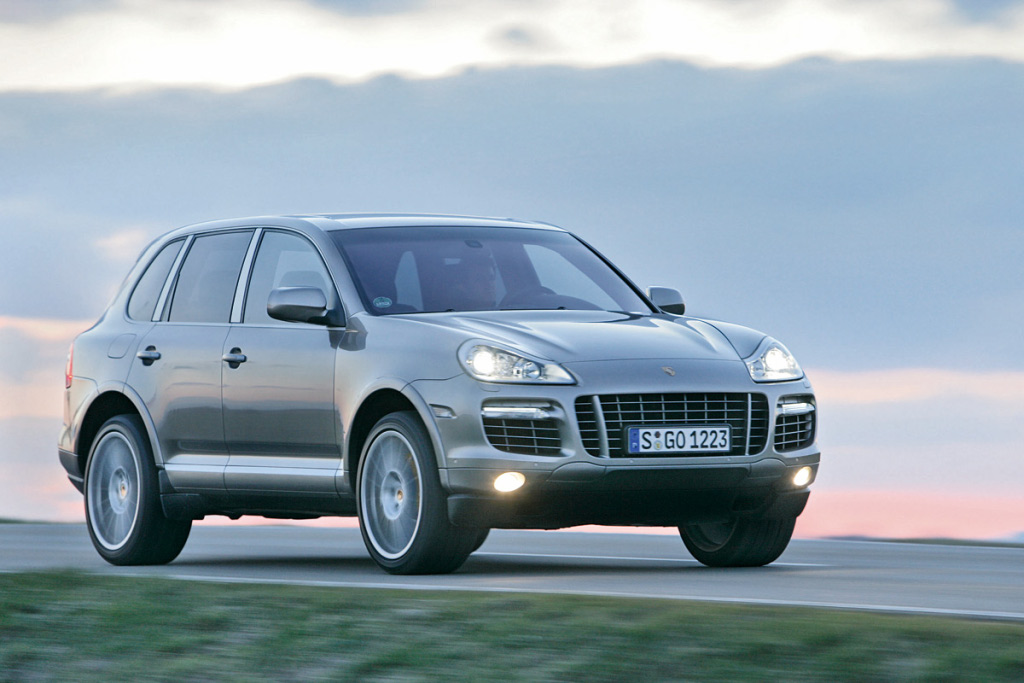 The US market brings no surprises in terms of sales reports. This was the case with all car manufacturers and subsidiaries, January 2009 saw Porsche AG continue to move in a difficult market environment in both USA and Canada.

The total number of deliveries to customers in North America amount to 1,746 vehicles, 36 percent lower than the previous year, with 1,658 vehicles going to the USA and 88 units to Canada. The Cayenne SUV performed best in January 2009, with sales of 1,010 vehicles. This turnover is more or less the equivalent of that of the previous year and if compared to the previous month, actually represents an increase of ten percent.

462 units of the 911 Series were delivered. This drop of 46 percent makes it clear that the North American automobile market continues to suffer under weak demand as a result of the economic downturn. 274 vehicles were sold from the Boxster / Cayman series, representing a drop in sales of 65 percent. Of these, 125 units were either Cayman or Cayman S models.

A key reason for this decrease is the current model changeover for the Boxster and Cayman. The second generation of these two mid-engine sports cars will be launched in the North American market in March. The two models will feature the newly developed boxer engines, which are both more powerful and more economical than their predecessors. Further improvements in consumption and road performance will be ushered in by the Porsche double-clutch gearbox, known as PDK.