The Price of Petrol Hits £6 a Gallon in the UK 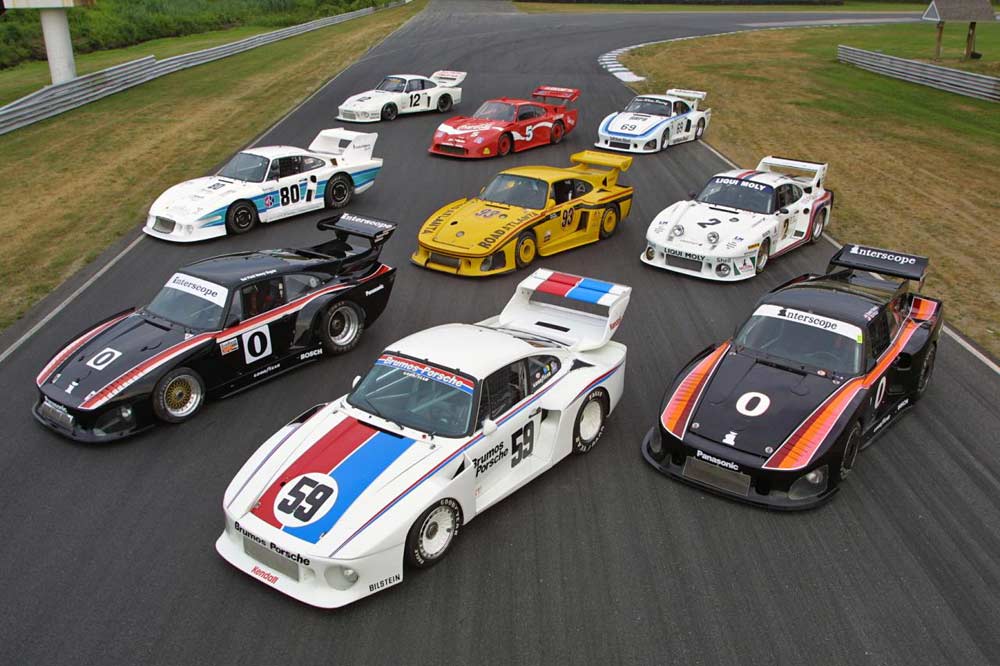 Want a delicious racing reunion that brings together past and present track motors? Be sure to hit Laguna Seca during October 14-16. You’ll be able to attend the Porsche Rennsport Reunion IV, an event that will not only feature retro and modern Porsche racercars, but also the drivers that manhandled these to the podium.

“While the Rennsport name has become a staple fixture for international collectors and racers over the past ten years, choosing the Monterey Peninsula will open up this one-of-a-kind gathering to the many Porsche fans in California and beyond who were previously unable to attend,” said Detlev von Platen, President and Chief Executive Officer of Porsche Cars North America.

“Now they’ll have the opportunity to see, feel and hear from up close hundreds of famous Porsche race cars and dozens of their drivers from past and present during a truly memorable weekend dedicated to Porsche’s motorsport heritage.”

The event will include three days of track action, as well as a concours d’elegance and 911-celebrating activities. The list of Porsche Racing Models that will be present includes a wide variety of four-wheeled creations, ranging from the 550 Spyder (50s), through the 917 and 956/962 (70s & 80s) to the contemporary 911 GT3 RSR.

Like we said, the Rennsport Reunion IV will also include the Porsche Race Car Classic, a concours that will be held at nearby Quail Lodge in Carmel on Sunday, October 16.