3 Porsche Sales Down, Cayenne Figures Up 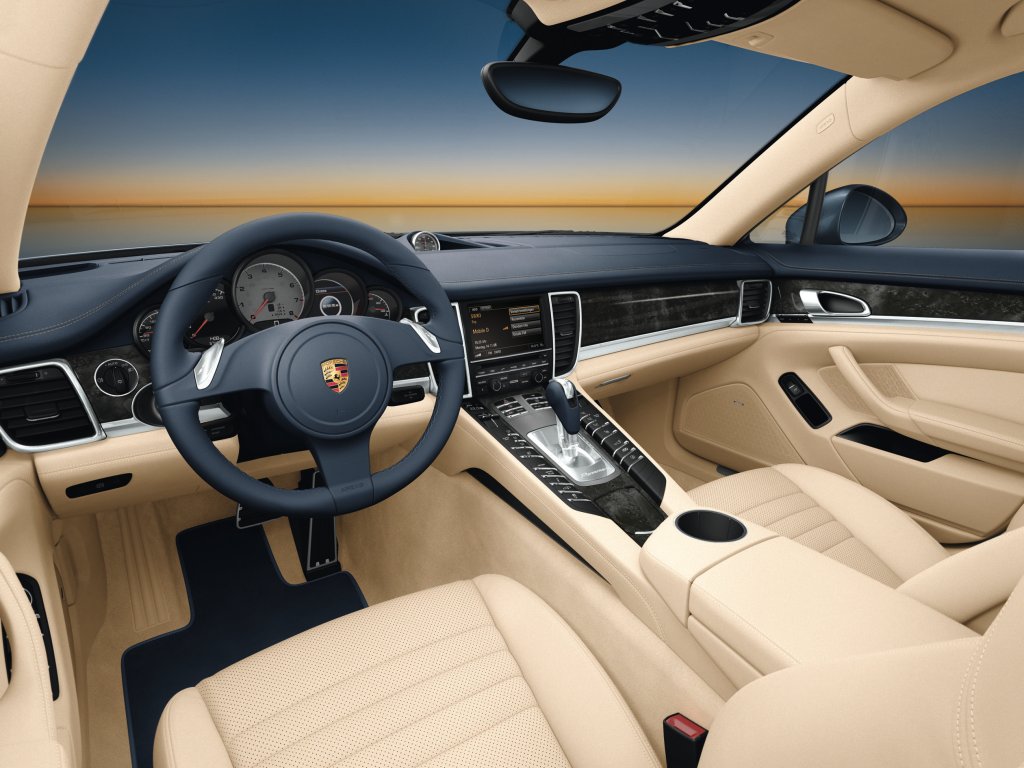 After months of spy-shots, teasers and official exterior pictures, the time has now come for the Porsche Panamera's interior to be fully revealed. If some of you guys were expecting something at least as boring as the exterior, prepare to be contradicted by these official interior pictures.

Due to be released on the market on 12 September 2009, the Panamera GT will sport a centre console that leads back all the way from the dashboard to the rear seats, splitting the interior in two very luxurious halves. Sure, this means that there's no way to fit more than four passengers inside but it also means that each of them will have their personal space and creature comforts.

All four passengers will benefit from a low seating position, ensuring an outside view of a typical Porsche 911 coupe, but with the added space and comfort of a sporty sedan. The four-zone automatic climate control is available as an option and it will provide individual adjustment of temperature and blower intensity on all four corners of the car. In other words, prepare for a war between climates inside the Panamera.

Depending on the customer's personal preferences, the interior can be individually tailored to suit just about every style out there. Leather trimming in a total of 13 color and material combinations, including four two-tone color options, will be available. The leather choice can team up whenever required with no less than seven interior trim finish styles, including carbon fiber and Olive Nature open-pore wood, making every GreenPeace member out there fill up with anger.

As for the passenger's safety, Porsche will equip the Panamera with driver and front passenger airbags arranged in a frontal (two-stage), knee, side and head airbags arrangement. The less-lucky passengers in the rear benefit from curtain airbags in standard and side airbags as an optional feature. 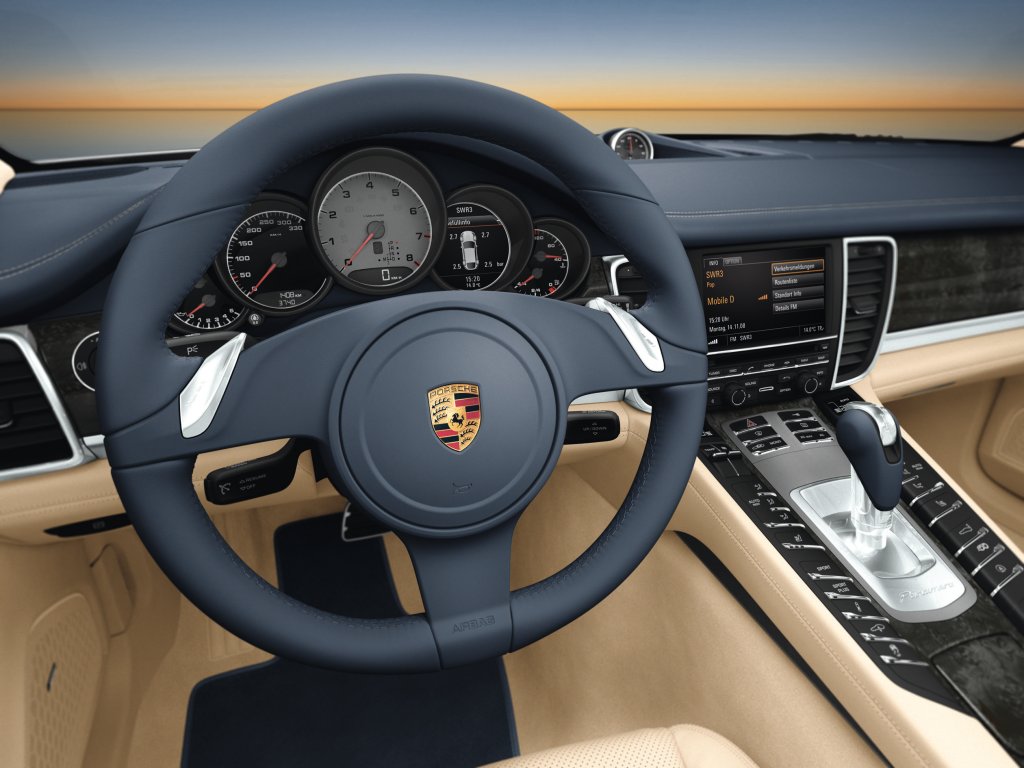 Apart from the regular-in-a-car-like-this eight-way electrically adjustable seats with a Comfort Memory Package and other similar options, the Panamera brings another interesting feature on the options list: a High-End Surround Sound System from the Berlin audio specialist Burmester. To get an idea of just how cool the audio system in this car is going to be, just get a hold of the following statistics: more than 2,400 square centimeters of sound membranes scattered between 16 loudspeaker with 16 amplifier channels, over 1,000 W overall output, an active subwoofer and a 300 W Class D amplifier. Should sound pretty good...

At the start, deliveries will include V8 power units only, with either rear or all-wheel drive. The entry-level Panamera S with a 4.8-liter 400 hp V8 and rear wheel-drive will cost from 94,575 euros with VAT in Germany, if mated to a manual six-speed gearbox, while the PDK seven-speed double-clutch model will sport a starting price of 98,085 euros with VAT.

The top-of-the-range Panamera Turbo will feature Cayenne Turbo's 500 hp V8, raising the starting price to 135,154 euros with VAT in Germany. To calm down the GreenPeace spirits a little, all the models to be fitted with the PDK seven speed double-clutch transmission will also feature Porsche's new Auto Start Stop function.