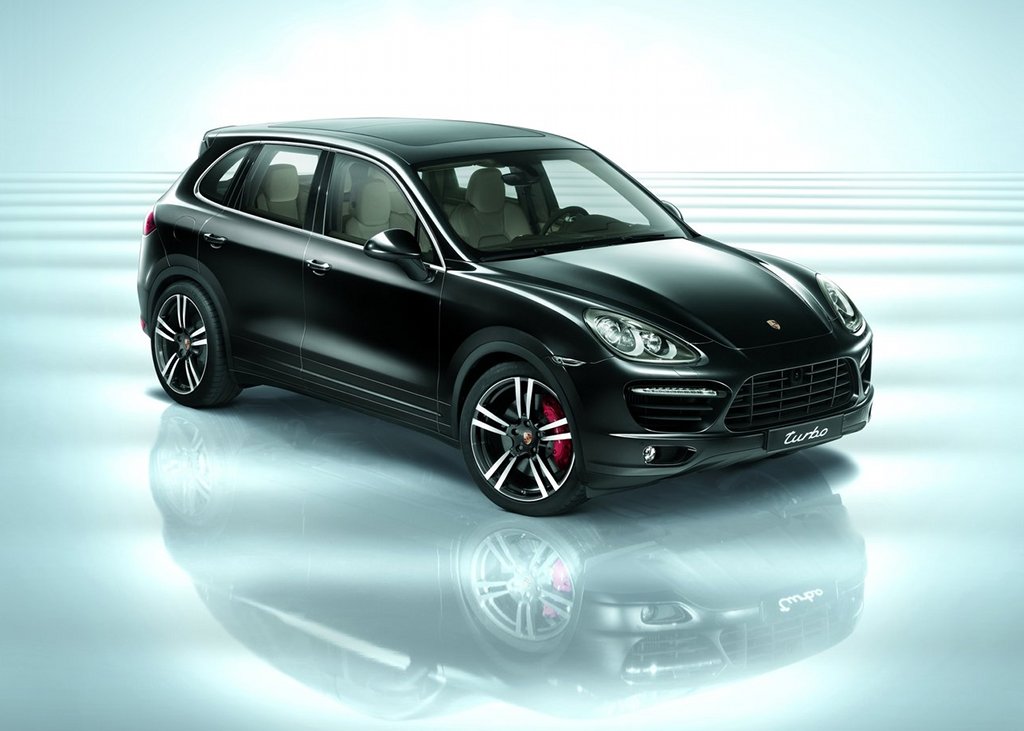 Porsche will outsource a part of the assembly operations of its Cayenne SUV to India using a site run by Volkswagen, with the move aimed at halving the import duty on its range’s best-seller, as various sources report.

People familiar with the project said that Porsche will choose to use the VW assembly plant in the country to build the Cayenne as the moderate production output wouldn’t justify building a dedicated site.

The company denied such plans, stating that the company is not considering moving any of its production lines outside Germany.

“Porsche stands for 'Made in Germany' quality, and currently there are no plans of either assembling or manufacturing Porsches in India,” said Ashish Chordia, CEO of Porsche India.

The Cayenne accounts for over 65 percent of Porsche’s sales in India. Importing completely knocked down (CKD) kits and assembling them domestically would allow the automotive producer to cut the import duty on the SUV from 113 percent (the value for completely built units - CBUs) to 40 percent.

Last year the Porsche Cayenne registered total sales of 138 units in the country, with the 2010 target set for 250 units.

The move would be the first of its kind for Porsche, which currently assembles all its vehicles at its Zuffenhausen and Leipzig sites in Germany.

However, this wouldn’t be the first gimmick used by the company to cut taxes for the Cayenne. The Chinese-destined version of the SUV uses a supercharged 3.0 liter V6 engine instead of the naturally aspirated 3.6 liter V6 unit sold in the rest of the world, in order to reduce taxes.

Update: The VW Group isn't shy when it comes to assembling other premium SUVs in India, as Audi announced that it has debuted assembly of the Q5 model in the country.