Kubica Hits the Wall, Crashes Out of Rally in Sicily

Porsche Kicks Off the 911 Evolution Competition 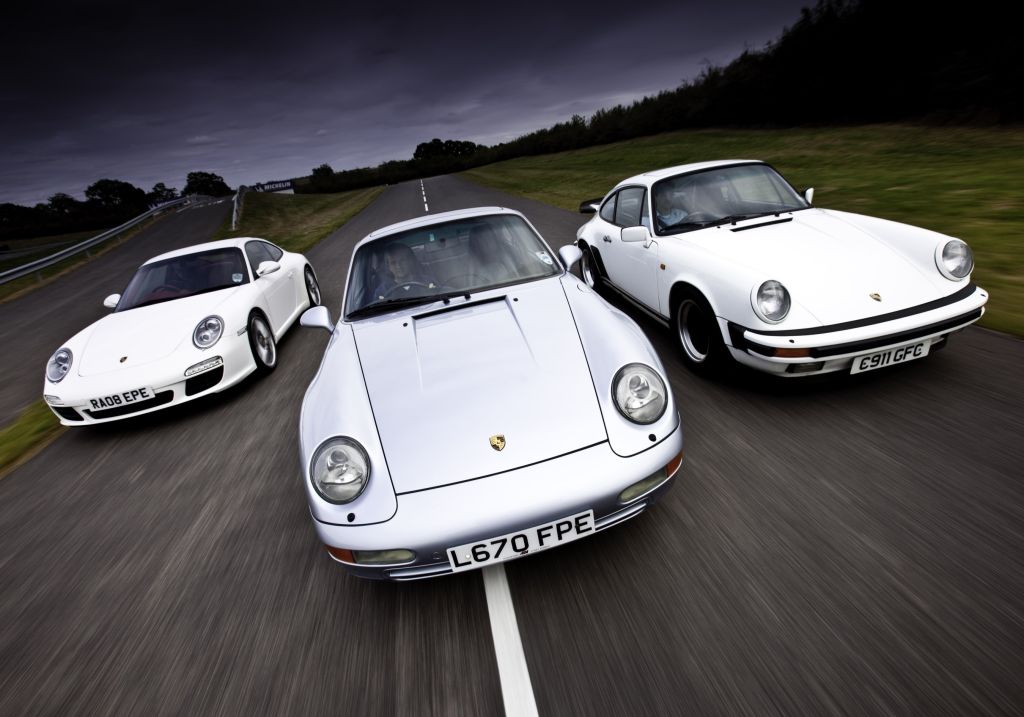 The British arm of German carmaker Porsche is inviting enthusiasts to test their ‘ear’ and match the distinctive engine sound with the correct 911 sportscar, as a way of celebrating the launch of the new Evolution 911 course at the Porsche Experience Centre, Silverstone.

The course costs £275 for a 90 minute program, offering drivers a chance to travel back through the historic years of sports car performance, and experience for themselves the feeling offered by the Porsche 911.

Contestants are challenged to enter here and try to recognize the sound of the rear-mounted flat six engine and the changes in its sound made by the larger capacity engines, turbocharging and, most significantly, a switch to water-cooling from air-cooling,

Each contestant gains entry to a prize draw for the chance to win an Evolution 911 driving experience at Silverstone. The Evolution 911 course offers the unique opportunity to drive a classic 1980s 911 3.2 Carrera and a Type 993 911 from the 1990s alongside a current generation 911 Carrera.

The German carmaker recently announced that it will make the world debut of the 2011 Boxster Spyder, at the Los Angeles Auto Show on December 2. The Spyder is powered by a 3.4l six-cylinder engine with direct fuel injection, developing 320 horsepower, 10 hp more than the Boxster S.

Furthermore, the Spyder was tweaked into achieving a naught to sixty acceleration time in 4.6 seconds and top a 166 mph with the roof open. The car weighs 1,275 kg (2,811 lb), making it the lightest model throughout the entire range of Porsche cars.