1 Update on the Porsche Panamera

Porsche Gets Closer to 10 Billion Refinancing 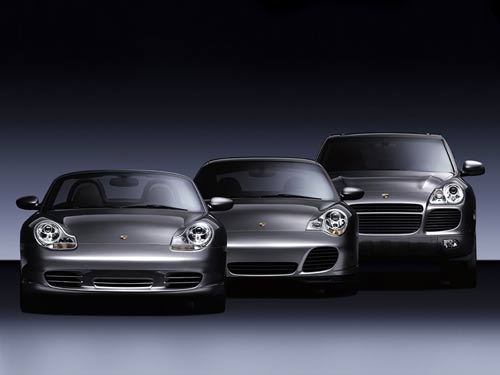 German manufacturer Porsche draws ever closer to coming to an agreement with some 10 banks regarding the 10 billion euro loan refinancing deadline set for March 24, but as insiders told Reuters, it may fall short of its overall 12.5 billion euro loan target.

"The CFO team is working to get its final banks over the final credit line before Friday. This is tight and down to the wire," a banker close to the talks told Reuters.

Porsche is currently undergoing talks with the banks for both the 10 billion refinancing and the extra 2.5 billion euros, required for "general corporate purposes." The latter of their goals is considered "unclear," as the banks are trying to recover from losses caused last year, when Porsche drew down the 10 billion euro loan at low rates.

If it can't raise the extra amount by the time of the deadline, Porsche may choose to do so in a later round of negotiations. Their hopes are maintained by the prospects of gathering 1.5 billion euros from Japanese banks sometimes in April, when they may choose to join the loan after the end of their financial year.

At the beginning of the month, Porsche said talks of refinancing were on track, as they increased fees on the loan by 50 basis points to support the deal. The new loan's interest margin is of 275 basis point and it now pays fees of 250 points for banks that bring 1 billion euros and 200 for the ones who step in with 500 million euros.

Still, all eyes are on Porsche not because of their refinancing efforts, but because of the upcoming Panamera. We all now look to China, where the manufacturer will unveil the Panamera at the 2009 Shanghai Auto Show.