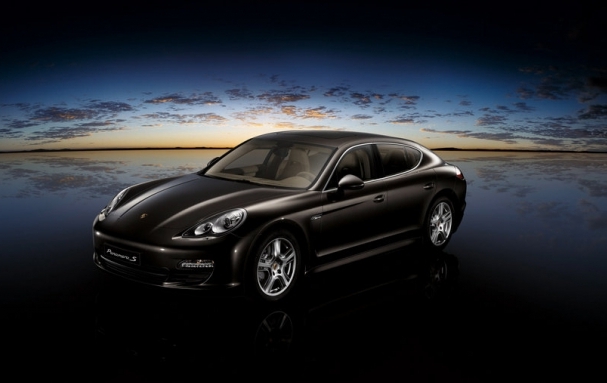 As the featured marque of 36th Rolex Monterey Historic Automobile Races, held at Mazda Raceway Laguna Seca on August 14-16, the German carmaker will take the opportunity and bring the 2010 Porsche Panamera, which will be showcased along with 145 historic racing Porsches, for its North American debut,

"This year's Rolex Monterey Historic Automobile Races presents the perfect opportunity to demonstrate that Porsche's DNA, its competitive spirit and drive for perfection, runs from the very first 356, Porsche No. 1 up through today's all-new Panamera," said Detlev von Platen, President and CEO of Porsche Cars North America in a release for the press.

Porsche Motorsport North America will also showcase its engine and chassis services for both professional and vintage racing, while the Porsche Club of America will parade all its cars on the Mazda Raceway Laguna Seca.

"We at Porsche are deeply honored to have been named the 'featured marque' on this, the 61st anniversary of the very first Porsche and the North American debut of the Panamera, the very latest Porsche," added von Platen. 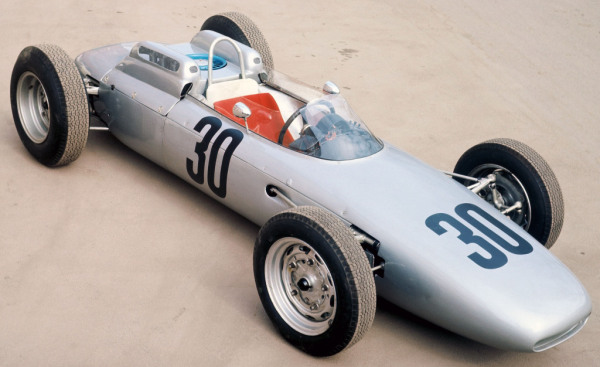 However, the 2010 Panamera will not be the only attraction of the event. According to Porsche, other four special cars with significant American connections will also be brought on loan from the new Porsche Museum in Germany: