1 VW and Porsche Shuffle Board Ranks

4 Porsche Will Not Race MINI
Car video reviews:
Up Next

Porsche Employees to Get €1,700 Bonus 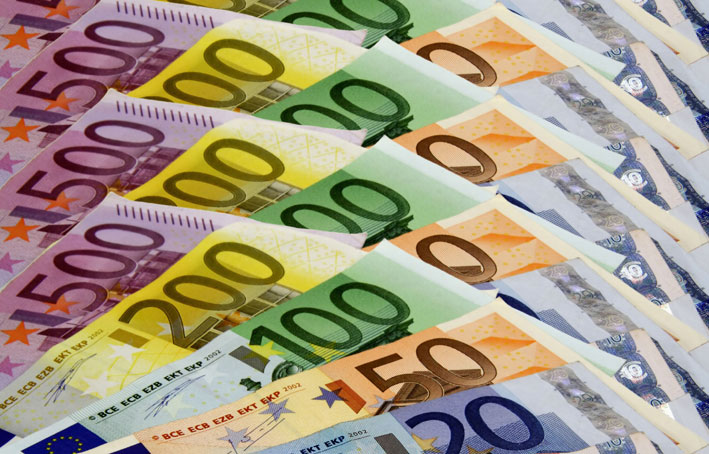 The automotive industry is on the recovery slope now, with big sales increases coming from the developing countries and North America. The days of cost-cutting and layoffs are behinds as Porsche has announced it will be giving out a special payment for the first financial year.

Porsche AG’s employees will receive a special payment of €1,700 for the successfully concluded short financial year 2010 (from 1 August to 31 December 2010). The agreement was reached by the Board of Management and Group Works Council.

This bonuses will be paid at the end of this month to every full-time Porsche AG employee covered by the collective pay agreement who joined the company on or before 1 August 2010.

The decision comes as a result of the fact that Porsche had an outstanding business performance, closing the short financial year with an operating profit of €688 million and a 17.8 percent return on its sales figures.

“This result is underpinned by the energy and flexibility of our highly motivated employees. That is why they have earned themselves the special payment, as a special thank you for their enormous dynamism,” said Thomas Edig, Deputy Chairman of the Board of Management and Executive Vice President of human resources.

“We, the employee representatives, were able to reach agreement with the employer on this impressive amount of 1.700 euro for the five-month short financial year. The special payment, excluding any special items, has never been so high. This is a tremendous success. We were also able to secure an improvement in the self-funded retirement scheme. That is fantastic for our colleagues’ provision for their own future. We are very proud of that,” Uwe Huck, Chairman of the Group Works Council.