Porsche Drive Allows U.S. Fans to Experience the Taycan Even for Just One Day

Aurel Niculescu
Already a sales success (for a model that not long ago only included six-figure versions), the all-electric Taycan is being handled like a champ by Porsche. After all, it’s among the first EVs from a traditional automaker that set out to demonstrate that Tesla’s corporate model isn’t intangible.
6 photos

The German automaker has decided to expand its Porsche Drive Subscription and Rental U.S. program by including the Taycan among the available models and introducing the service to new markets in California and Texas.

For example, the Taycan can be experienced for months on end, weeks, days, or mere hours if customers select the rental option instead of the monthly subscription scenario. Everything is made simple, as the Porsche Drive is accessible via a smartphone app and includes a total of up to seven different models.

“Think of Porsche Drive as sports car-as-a-service, a convenient digital way to access the Porsche experience,” explains Kjell Gruner, President and CEO of Porsche Cars North America. “In three years of testing and growing the concept, (...) we have created a solution for people who prefer shorter-term and more flexible access.”

Even better, the renowned sports car maker has also decided to add more cities to the program, with Porsche Drive now available in Georgia (Atlanta), Texas (Houston), Arizona (Phoenix), and California (Irvine, Los Angeles, Monterey, San Diego, San Francisco, and San Jose). The company also promises it will include even more metro areas shortly, without getting into details at the moment.

As far as the Taycan is concerned, only the newly introduced RWD version and the 4S are available as part of the program for now, going for $2,500 and $3,250 per month, respectively. Meanwhile, the Taycan 4S can also be had for shorter periods, with Porsche charging $335 per day for one to three days and $295 a day for more than four days (excluding taxes and fees for all prices). 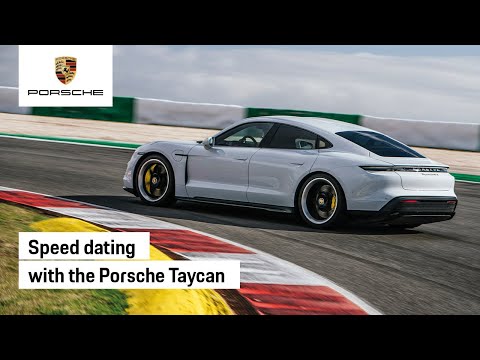