2 Porsche Design Gives You Christmas Gift Ideas
Up Next 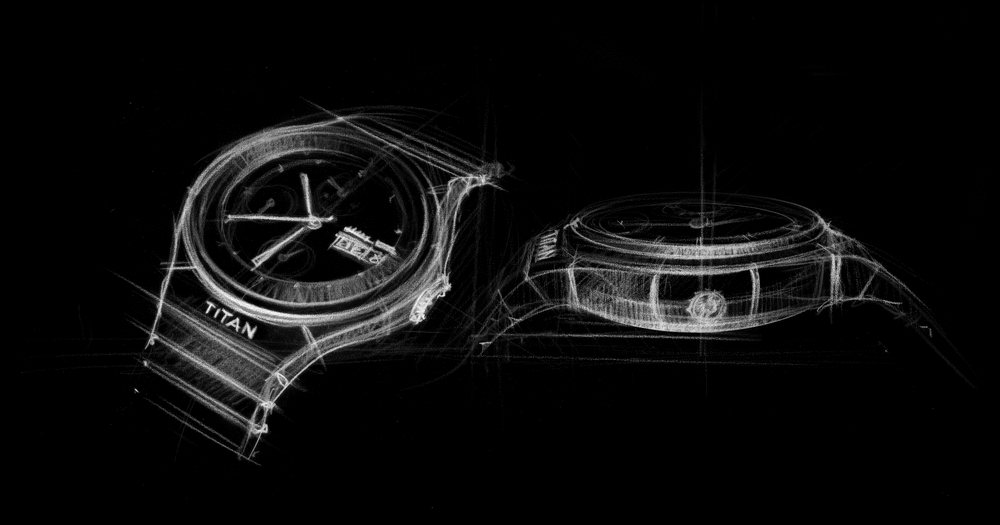 Limited to just 911 pieces, the new P´6530 Titanium Chronograph brings back to life a classic timepiece, being the first watch in the exclusive new Heritage collection. The new watch has its case and bracelet made entirely from titanium, while all that has changed as compared to the previous model in terms of appearance is the diameter, which has grown to 44 mm (from 42 mm).

The chronograph features a scratch-resistant, double-sided non-reflective sapphire crystal, and it is waterproof to 60 metres (six atmospheres).

The dial indicates the time, as well as the weekday and date. A tachymeter scale is inscribed on the back of the crystal, allowing speeds of between 55 and 300 km/h to be computed in conjunction with the red second's hand, located at 9 o'clock. The Heritage P´6530 is powered by the proven ETA Valjoux 7750 chronograph calibre and offers a power reserve of 48 hours.

“Like everything else produced by the brand, the Heritage P´6530 takes its cue from Ferdinand Alexander Porsche’s stated aim to create products capable of acting as ‘companions through life’. The creator of the legendary Porsche 911 in the early 60s is quoted as saying: “When you think about the function of something, its design sometimes emerges of its own accord,” a company statement reads.

The Heritage P´6530 Titanium Chronograph comes with a certificate of precision issued by the Contrôle Officiel Suisse des Chronomètres (COSC) in La Chaux-de-Fonds, Switzerland. The chronograph is due for launch in the fourth quarter of 2010 and will have an RRP of 3,900 euros.