2 Porsche Family Watch Collection to Be Auctioned
Up Next 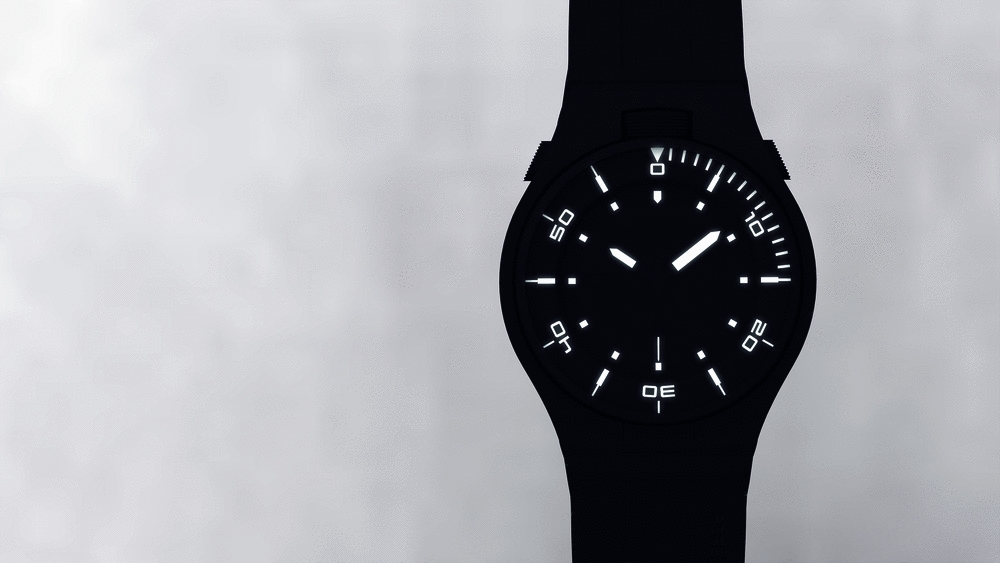 Shortly after introducing the new Titanium Chronograph, Porsche Design launched the second diving watch in more than 25 years. The new P’6780 Diver timepiece is powered by automatic movement, handles depths of up to 1,000 metres and features a dial that offers excellent readability in the dark.

The Ocean 2000 was designed for the divers of the German Navy. At that time, the use of titanium was vital. 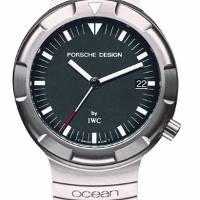 It had to be fully anti-magnetic so it would set off mines while they were being disarmed. In addition, two civilian versions of the Ocean were issued between 1984 and 1998.

The new Diver watch has a mechanical ETA 2892-A2 calibre automatic movement, secured within a titanium bridge structure. It needs neither a screw-down crown nor a helium release valve. The strap features a special diving extension so it can fit over a diving suit without the folding clasp having to be opened first. The self-winding automatic movement offers a power reserve of 42 hours.

The diving time is set by means of a flange, inscribed with separate minute graduations, that rotates anti-clockwise around the perimeter of the dial. According to Porsche design, the new P’6780 Diver was created with Prof. F. A. Porsche’s words in mind: “When you think about the function of something, its design sometimes emerges of its own accord.”