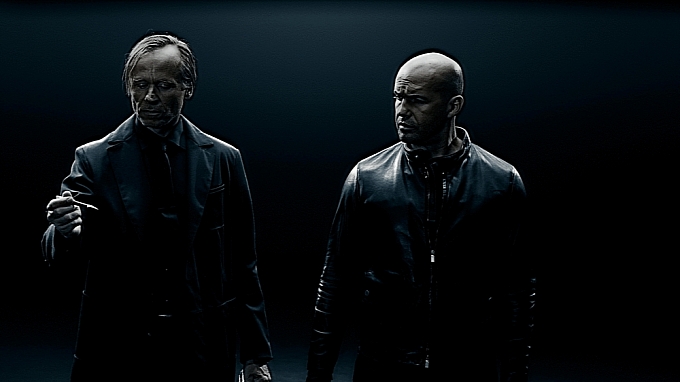 Luxury brand Porsche Design has received yet another recognition for its short film entitled "Form and Function - The Battle", launched last year. The staged design duel, featuring Hollywood’s Billy Zane (as form) and Karel Roden (as function), was awarded the Intermedia Globe in Gold by the jury at the World Media Festival 2011.

The Intermedia Globe in Gold is the fifth award for the four-minute image film from the luxury brand Porsche Design. Back in March, it won the iF communication design award 2011 in the category "Moving Images". At the beginning of the year, the short film won the World Luxury Award 2010 in Gold and the Good Design Prize 2010 in Silver from the Deutsche Designer Club, as well as the international Mercury Excellence Award 2010/11 in Silver.

The unique duel based on the design philosophy of Porsche Design takes place in a completely dark room. The aim of the film is to do away with the mistaken notion that form always simply follows function. In the ideal world of Porsche Design, the two meet eye to eye. One cannot work without the other. A truly excellent product fulfills both of these demands.

“In the image film, Form and Function fight ceaselessly over the importance of their tasks. They create a friction which is essential to allow the creation of the very best product in the end,” the company explains.

“However, the products only take a supporting role in the film. The focus remains on the cynical and entertaining duel of words between Form and Function. An homage to the design philosophy of Professor Ferdinand Alexander Porsche, the founder of the luxury brand Porsche Design, and his motto: "If you analyse the function of an object, its form often becomes obvious." it further adds.

The “Form and Function - The Battle” film can be watched by following this link.