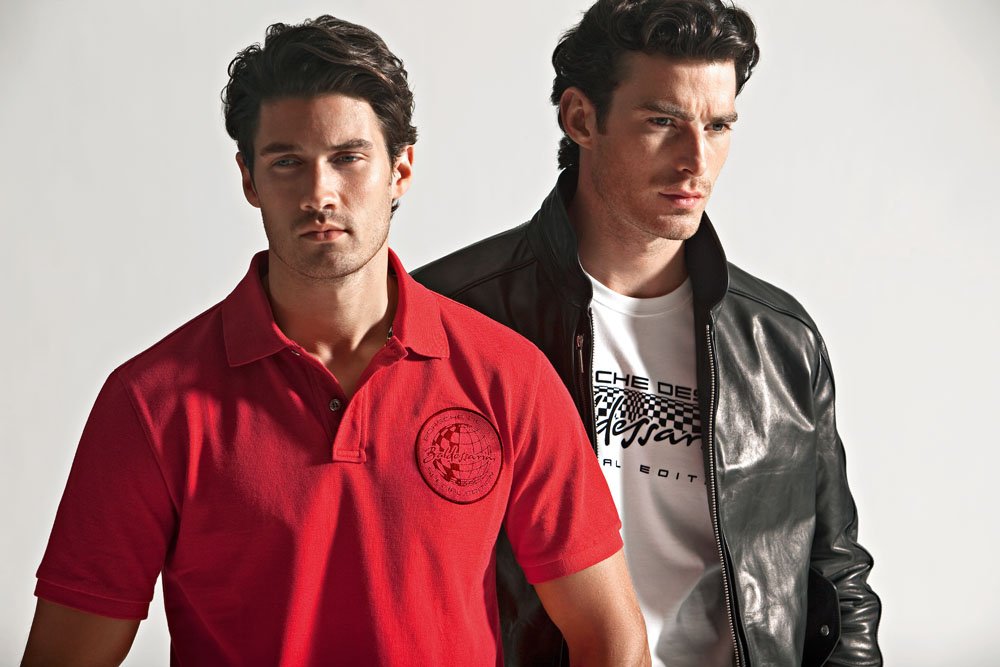 A new men’s clothing collection was recently announced by Porsche Design, as the Company worked with Baldessarini, an international fashion brand in the luxury segment, in creating several special edition items.

The collection includes a T-shirt, a polo shirt, a sportswear jacket and a leather jacket, that will become available in Porsche Design stores, in Baldessarini stores and at selected retailers worldwide, from November 2009.

The products were inspired by the interior of the Porsche cars from the 70s, when the ‘Pasha’ pattern was used on the fabric seats inserts. The wavy, displaced, black and white chequerboard pattern looked exactly like a waved chequered flag.

Therefore, the new special edition clothing collection from Porsche Design and Baldessarini features the same design as a lining in the jackets and a specific element of logo stitching. 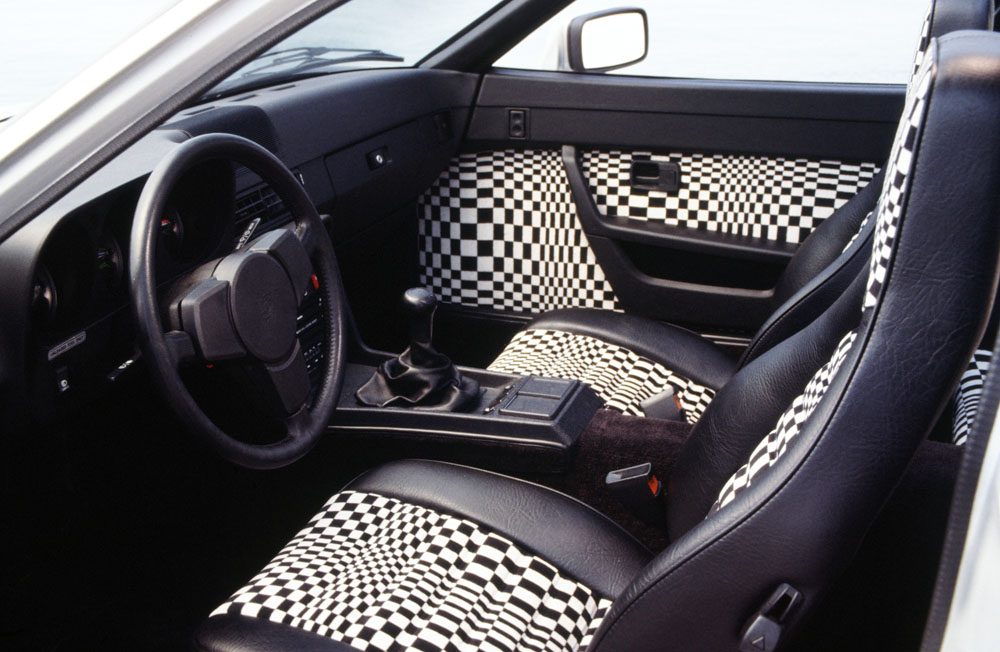 The logo is printed as a high quality flock print on the T-shirt, the polo shirt has an elegant tone-on-tone stitching and a top quality patch has been developed for the sportswear and leather jackets.

The classic Porsche Design colors can also be found on the items, concentrating most on black, white and titanium grey, while the polo shirt stands out with its Indian red color.

However, this is not the first time that Porsche Design and Baldessarini work together, as the two companies also developed a limited edition exclusive leather jacket in 2006.

“The first cooperation between the two companies in 2006 proved to be very successful. We wanted to build on that with the new Special Edition”, says Thorsten Stiebing, managing director of Baldessarini GmbH.