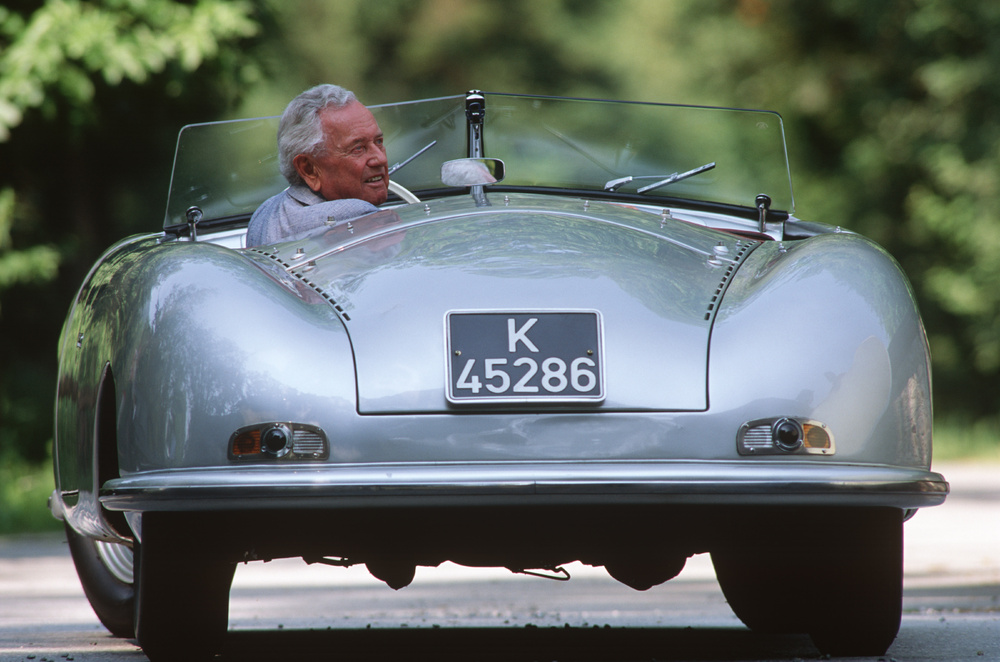 Three renown German car brands have joined forces to stage a car procession through Stuttgart: Porsche, Mercedes-Benz and Audi. No less than 125 vehicles will bring the history of the three carmakers to life. Of those, 45 are current and historic vehicles from more than six decades of Porsche history on the start line.

Matthias Muller, Chairman of the Board of Management of Porsche AG, will head the birthday procession in a Porsche 911 Turbo S, while Wolfgang Porsche, Chairman of the Supervisory Board of Porsche Automobil Holding SE, will be driving the first Porsche prototype, the Type 356 “No. 1”, developed by his father Ferry Porsche in 1948.

Racing legend Hans Hermann will be piloting the Porsche 917 KH on the streets of Stuttgart, the same car he 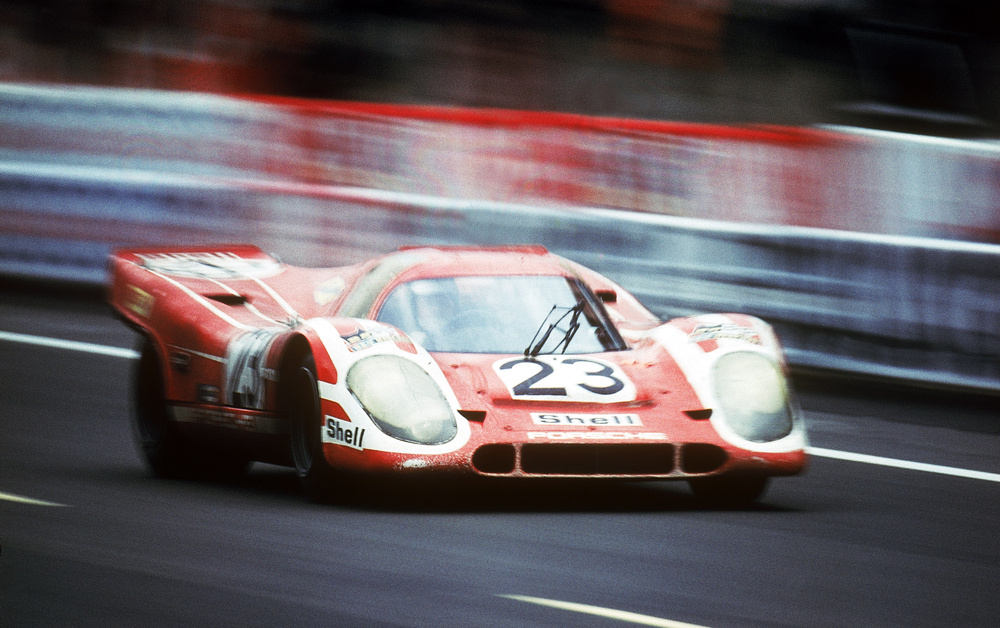 and Richard Attwood drove in the 1970 Le Mans 24 Hours when they won the first ever overall victory for the Zuffenhausen company.

In addition, Stuttgart “Tatort” (Crime Scene Investigation) Inspector Richy Muller will be switching on the blue lights on the Porsche 356 C Cabriolet. In the Sixties, this classic car was used by the Württemberg motorway police. And cabaret artist Christof Sonntag will be behind the wheel of a Porsche 911 Targa (Type 964).