2 Porsche Cayenne: The King is Dead. Long Live the King!...

4 Exclusive Update: 2011 Porsche Cayenne to be Launched at the 2010 Geneva Motor Show
Up Next 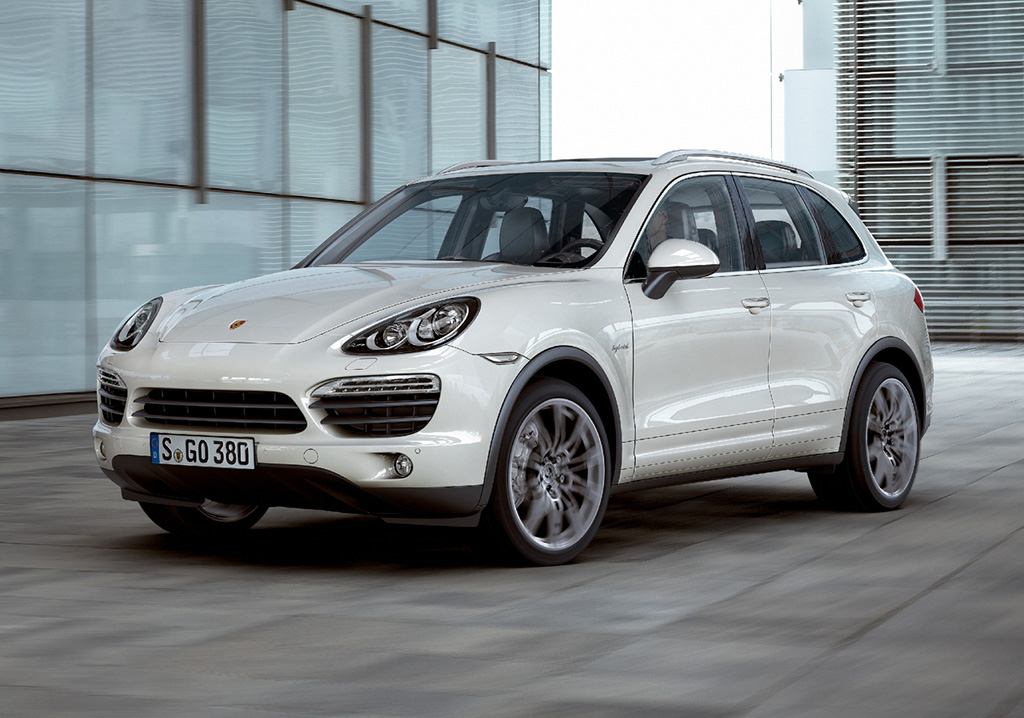 The second-generation Porsche Cayenne SUV has attracted orders that beat the company’s estimates, according to CEO Michael Macht. “We’re looking at an incredibly high order intake from almost all markets. Orders are clearly exceeding our expectations”, said Macht at the presentation of the new model in Porsche’s Leipzig factory, quoted by Business Week.

Although he failed to provide the exact numbers regarding the Cayenne orders, Macht revealed that Porsche’s plans are to double yearly sales to 150,000 units over the medium term and benefit from savings from a merger with Volkswagen AG. Deliveries in the six months ended January 31 fell no more than 1.7 percent, to 33,670 units, as compared to a decline of 40 percent in the first quarter.

“Everything is suggesting that this negative trend seems to have ended”, said Porsche’s CEO at the Leipzig facility, where Panamera and Cayenne models are assembled. The 3.7 percent increase in first-half revenue and improving deliveries represent for Macht “encouraging news that indicate that the end of the long drought is indeed in sight”.

Porsche launched the new Cayenne at the Geneva auto show in March. The upgraded SUV has for the first time a hybrid model that offers the performance of a V8 engine, though its fuel efficiency matches that of a gasoline-powered V6.

The base price for the new Cayenne is 55,431 euros ($75,700) in Germany. One of the highlights of the new range is the reduced fuel consumption, three of the five versions recording a declared mpg average rating of less than 23.5 mpg (10 liters/100 km). The hybrid model also boasts low CO2 emissions for an SUV: 193 grams of CO2/km, the lowest level of any Porsche model.