1 Exclusive Update: 2011 Porsche Cayenne to be Launched at the 2010 Geneva Motor Show 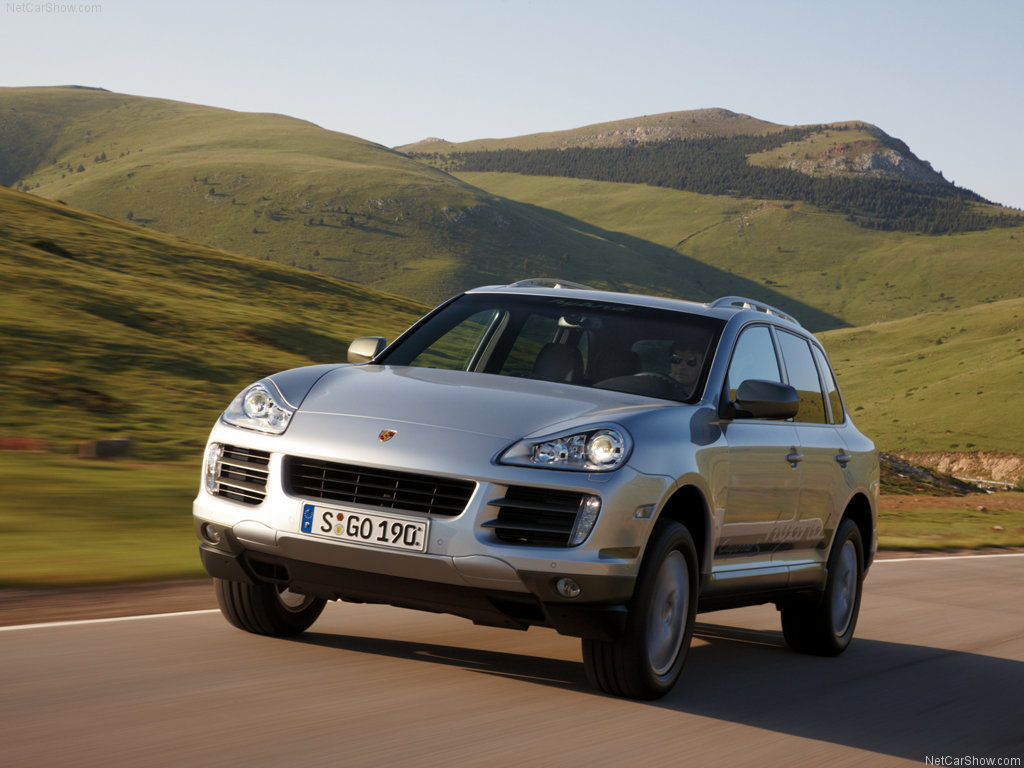 Porsche Cayenne Hybrid is expected to hit Australian markets by the end of 2010, an information that was confirmed by Porsche Cars Australia chief Michael Winkler.

“We believe it (the Cayenne S Hybrid) will be between 15 and 20 per cent – and maybe as much as 25 per cent - of total Cayenne sales, but 15 per cent is probably the realistic figure,” said Mr Winkler. "But whether that is on-top business or substitutional (for other Cayenne variants) is anybody’s guess.”

“I’d say it will be more substitutional for the V8, because if you ignore price for a moment, if you look at the performance, the hybrid will have the performance attributes of the V8 with the fuel consumption of a V6 or less. That’s where the attractiveness in that package is.”

The hybrid Cayenne will have a supercharged 3.0-liter petrol V6 combined with a 50 hp three-phase synchronous motor that also acts as an alternator. The 3.0 TFSI V6 produces 330 hp and 440 Nm of torque in Audi’s S4, which when combined with the electric motor results in a torque output of 285 Nm from standstill and 300 Nm from 1,140rpm.

Mr Winkler is very confident that the hybrid technology will also push forward research for an all-electric vehicle. “Electric is going to play a major role in the future,” he said. “But hybrid, from the point of view of gaining electric technology experience, is also very important."