4 2010 Porsche Cayenne S Hybrid on Track
Up Next 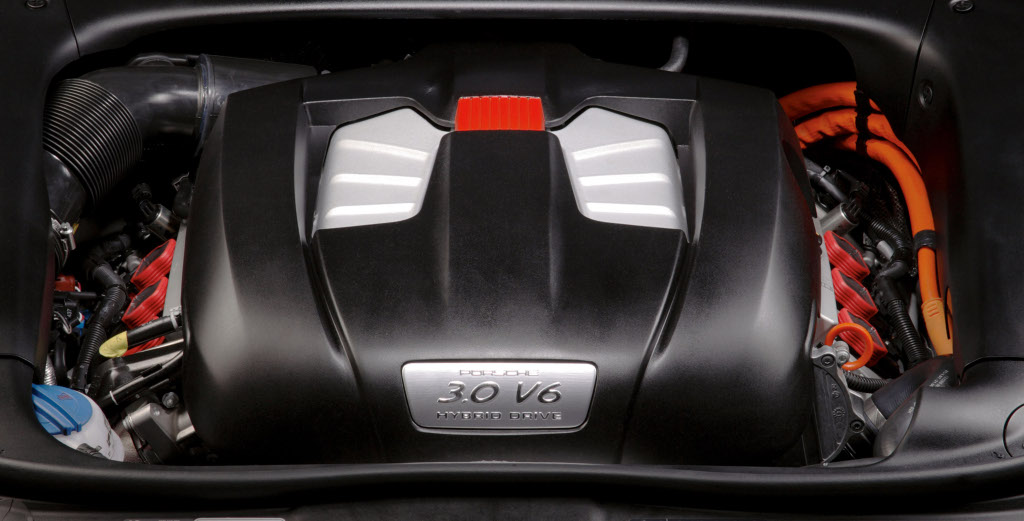 Only a little is known about the hybrid version of the popular Porsche Cayenne SUV but it appears that we're quickly approaching to the official release date. At least, this is what a source familiar with the matter told the German newspaper Rheinische Post who revealed that the first Cayenne Hybrid is expected to go on sale in the second half of the next year.

According to a story by themotorreport.com.au, the Cayenne Hybrid will most likely rely on a supercharged 3.0-liter V6 engine that would generate around 248 kW (332.5 horsepower) and 438 Nm of torque. Since we're discussing about a hybrid model, the car will incorporate an electric powerplant as well, with power output going as high as 39 kW (52.3 horsepower) and 299 Nm of torque. The electric unit will be powered by a nickel-metal hydride battery weighing around 70 kilos (154 lbs) and mounted into the spare wheel.

Basically, the car will feature three driving mode: gasoline, electricity and a combined mode. Similar to other hybrids on the market, the petrol engine helps recharge the electric counterpart while braking, through regenerative braking technologies. Taken separately, the electric unit could push the car to a maximum speed of 138 km/h (86 mph). The Cayenne hybrid can thus achieve naught to sixty acceleration in 6.8 seconds, performance similar to a V8 engine.

"It is clear that the customer in this segment wants this technical solution, which will communicate that they are successful, that I have a sporty car and that I care about the environment. We are planning serious volume," Porsche sales chief Klaus Berning said back in April.