Porsche 911 Turbo Facelift Gets to Australia 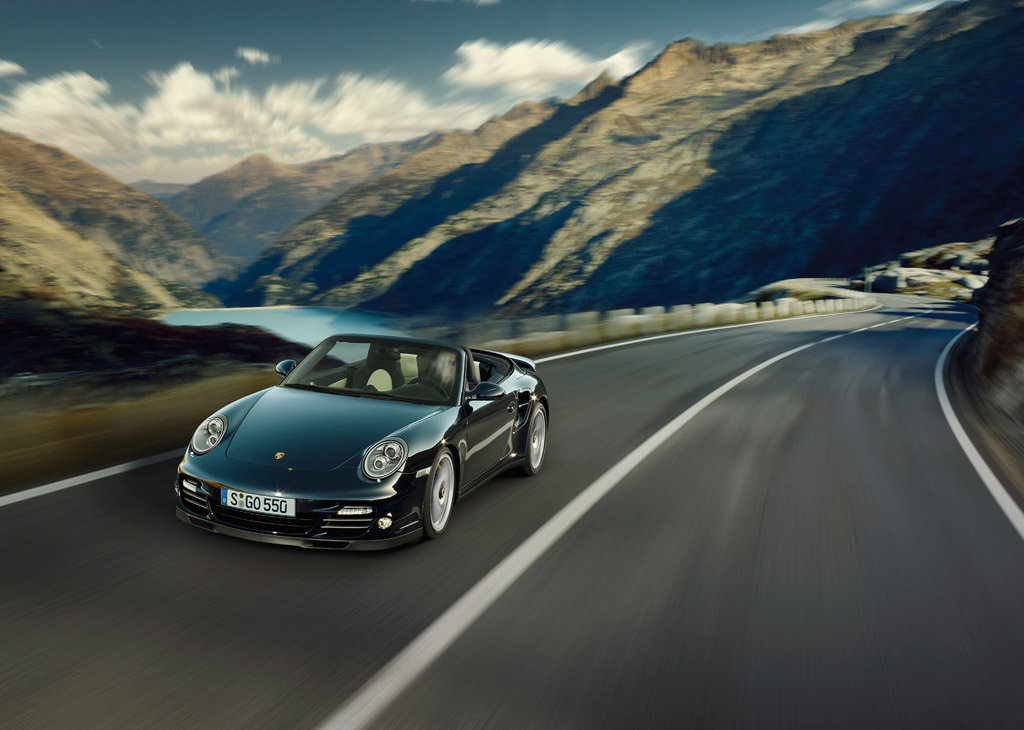 Aussies looking for a supercar will now have another alternative, as the facelifted Porsche 911 Turbo has just landed in Australia. The German model has a 35-year history, going back to 1975’s inaugural 930-series 911 Turbo, whose 3.0-litre boxer turbo engine produced 260 hp of power and 350Nm of torque. The first 911 was able to hit 100km/h in 5.4 seconds.

Customers love tradition in the automotive world, especially if that means driving a 911 Turbo, so Porsche Australia has already taken 30 deposits for the upgraded German supercar. They expect to sell about 80 units this year, as the price ranges between Au $360,100 for the manual coupe and Au $394,100 for the PDK-auto cabriolet. Last year Porsche sold 100 units of the 911 Turbo, so sales expectations for this year are down 20 percent.

“People are still bruised by the GFC, so we’ve pegged back our expectations for this year, but the 911 Turbo is the one car they will want, GFC or not,” said Porsche Cars Australia spokesman Paul Ellis.

“We’re not in the business of forcing sales – we won’t over-supply the market at the expense of resale values – so every single sale will be a legitimate sale.”