3 Porsche Museum Celebrates 1 Year of Existence
Up Next 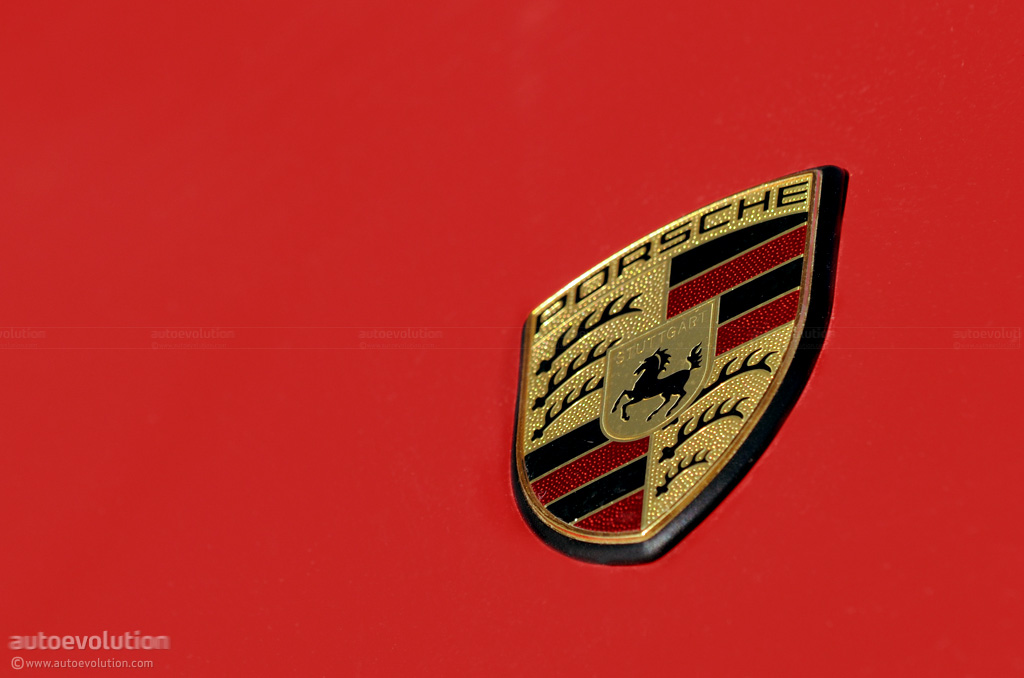 At the annual general meeting in Stuttgart, Porsche presented the preliminary sales reports for the first half of the 2009/10 which started on the July 31, 2009.

The 25 percent decrease registered in the first four months compared to the previous year has been brought down to a figure of 3.1 percent for the full six month period.

This can be translated into a figure of 33,200 units, which will bring the revenue 3.3 percent down to 2.9 billion Euros, as CEO Martin Wintering reported during the meeting.

Porsche’s best selling model remains the Cayenne SUV, which has registered sales of approximately 13,100 units. This represents a 22 percent decrease. The company’s fourth model, the Panamera, which was introduced in September 2009 managed to convince 8,200 customers so far. The Porsche 911 sales saw a massive 45 percent decline, with only 7,400 units sold. However, the Boxster and the Cayman nonidentical twins are expected to record a sales increase of 14 percent to 4,500 units.

According to the company's press release, “the North American market remains difficult,” as sales here are expected to plummet 16 percent to 11,000 vehicles. European sales will also fall, but only by 6%. Preliminary figures indicate that these will reach 10,200 units. Sales from other regions are expected to post a significant 18 percent growth with 12,000 vehicles sold.

The company stated that, based on this preliminary reports, it is expecting overall 2009/10 fiscal year sales to exceed the 75,238 figure posted a year before.