1 Porsche Updated the PCM System Again, Wireless Android Auto Is Just One of the Perks

3 The Evolution of the Street Legal 911 GT1, the Most Outrageous Porsche of the ’90s

If you want to go on a trip down memory lane, there are a few things you can do. I've just recently unearthed some old videotapes from around 1997, and that hit hard. But playing a game I used to play in my childhood has generated an impact that's equally as powerful. The Evolution part of Need for Speed: Porsche is still as exciting to this day.

Porsche 356 to 911, We Play the Evolution Mode of the Classic Need for Speed Game

We've recently covered the Factory Driver mode of the game, but you can't enjoy NFS: Porsche without going through the Evolution phases. There are three sections here: the Classic Era, the Golden Era, and the Modern Era. You start with 11,000 credits in your account. And you're looking at a 356 model-only event. You'll be driving on two tracks, Normandie and Cote D'Azur. So it's time to buy a car!It all starts with a dream
There are no used cars just yet, so a brand new one will have to do. There's a choice between a Porsche 356 1100 Cabriolet and a Coupe Ferdinand. Comparing the two cars, you'll notice what should have been obvious already. The Coupe is a better choice, as it has a better handling rating. And it's going to take the whole budget to get your first car.

After finishing the factory driver mode, this feels like a snail race. It takes some time to get the little 356 up to 60 mph (96 kph), but it still feels fun, as you're racing against cars that have the same performance specs. You never really go over 74 mph (120 kph). The first race is going to take you about 5 minutes if you go flat out everywhere. Just don't expect to break any records.

After winning the first race, without damaging the car, it's time for some upgrades. Buying parts for your car is quite nice, especially because we're not talking about real money. I bought a lightened flywheel, medium performance carbs, a performance air filter element, a low restriction exhaust system, a semi-racing brake package, semi-sport springs, sport shocks, a fiberglass hood, and fiberglass quarter-panels, all for just 2,186 credits! Change is easy. Improvement is far more difficult
And now the fun part, seeing how much faster the car is after the upgrades. Now, you shouldn't expect any miracles, at least not at this level. But it is nice to feel the evolution of your chosen vehicle. Two races into the game, and the year is now 1956. I guess it's time to buy a new car, as you can only enter the next tournament with the "recently released" 356 A. There are quite a few variants to choose from.

Thank God for the Car Compare section, where you can see which of those vehicles is the fastest out of the bunch. If you haven't got enough money, consider selling some parts off of your old car, or perhaps the whole car. If you still need more cash, consider the following option. Go into the Used cars section, buy a damaged Porsche, fix it, and sell it for profit.

Repeat for as many times as you want. This is the perfect way of racking in some serious coin for future endeavors. Now, back to the dealership. You can even take the cars out for a test drive before making a purchase, but that just seems like a waste of time if you want to get to the fast Porsches as soon as possible. You can certainly feel the evolution, as now you can get up to speeds of over 100 mph (160 kph). I couldn't find the sports car of my dreams, so I built it myself
At this point, if you know what you're doing, chances are that you aren't going to damage your car, but that's bound to change later on in the game. Moving on to the third tournament, the year is 1960, and the new 356 B is now available. Time to fix a few more cars and sell them for a profit. I bought a 1956 356 A 1600 Cabriolet for 15,556 credits. It required damage repairs amounting to 2,754 credits.

After the fix-up, its value was now up to an impressive 20,611. I advertised the car for 21,000 credits, and the game offered to pay up that same amount. Most often than not, you'll get offers that are lower than what you asked for. Try to consider the mileage of the car that you're buying. The lower the mileage, the bigger the profit! After finishing the 356 B tournament, the year is 1965.

You're now facing the 2,000cc challenge, in which you can either drive a 356 B or a 911. Hmm, that sounds like an easy choice! For the first time since the start of the Evolution mode, a Porsche 911 is available at the dealership. If you plan on upgrading the car before entering the first race, you should have a budget of about 30,000 credits at your disposal. Just remember, crashing cars will get more and more expensive as you go up the ladder.

The 911 is the first car since the start of the Evolution mode that can hit 124 mph (200 kph). But it can be a bit of a handful going around some of the faster corners, so expect some damage repairs after each race. Finishing this tournament lands you a further 4 years in the future, and you're now facing a new 911-exclusive tournament, with a total of 3 races. Of course, an upgrade to the 1967 911 S is in order. The 911 S is slightly faster, and the racing action is getting more and more exciting than before. And that marks the end of the classic era!

As a bonus for completing this challenge, you get the chance of winning a 1956 Porsche 550 A Spyder! But there's one more test to go through before that. Even though the 550 is an older model, it still felt exciting to drive, and I managed to finish the 5 laps in under 10 minutes! With the Classic Era now completed, you can move on to the next challenge! 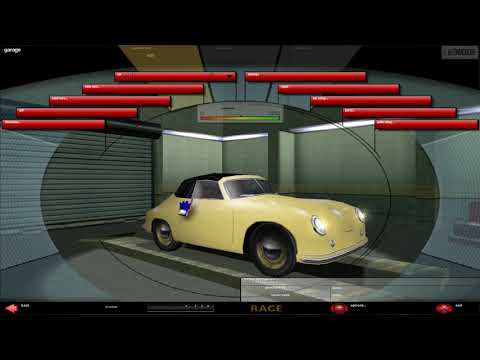 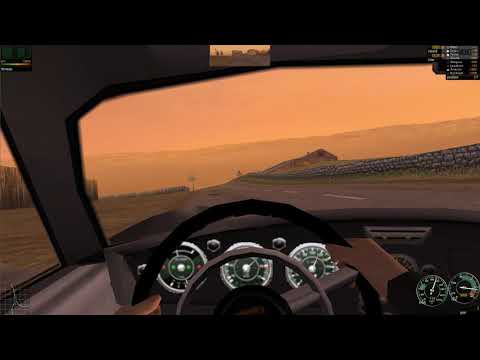 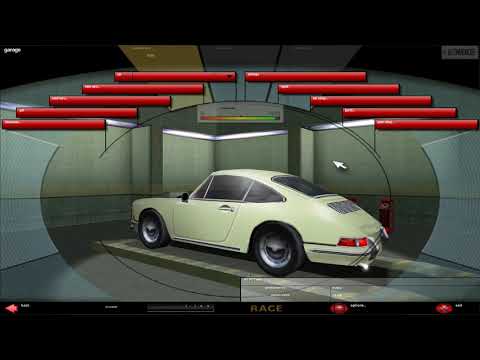 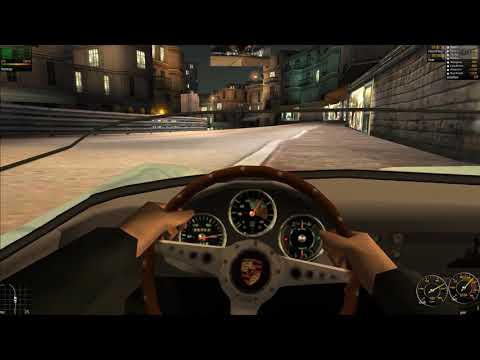