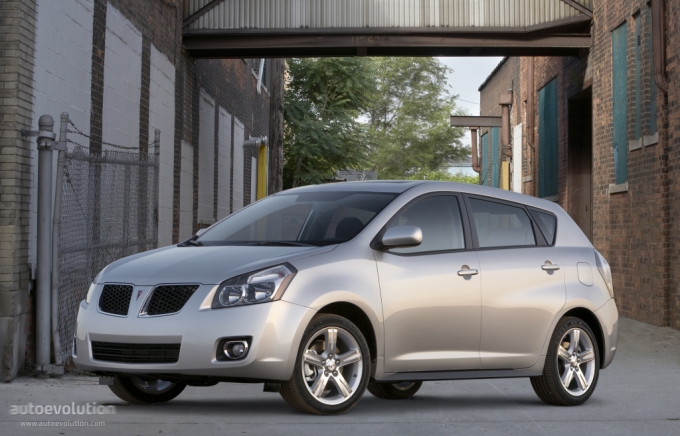 Back in January, the Pontiac Vibe was caught in a Toyota recall involving faulty accelerator pedals, due to the fact that the Vibe is basically a Toyota Matrix model, engineered and built by Toyota in Fremont, Calif., in a joint venture between the two automakers. Now, the Vibe is again recalled by General Motors, this time due to engine issues.

The recall affects no less than 161,754 units of the Pontiac vehicles manufactured between 2005-2008, all equipped with the 1ZZ-FE engine and in two-wheel drive configuration. The problem is a manufacturing defect of the ECM (Engine Control Module).

“GM is recalling certain model year 2005-2008 Pontiac Vibe vehicles. The ECM (Engine Control Module) for the subject models equipped with the 1ZZ-FE (LV6) engine and in two-wheel drive may have been improperly manufactured. There is a possibility that a crack may develop at certain solder points or on varistors on the circuit board,” the safety notice posted on the NHTSA website reads.

In severe cases, there is a possibility the car's engine will stop running while the vehicle is being driven.

As expected, all the repairs will be conducted free of charge for the consumer by GM dealers, who will inspect the production number of the ECM and replace it if necessary. The company, however, has not yet provided a notification schedule.