1 Piece of TV History for Sale 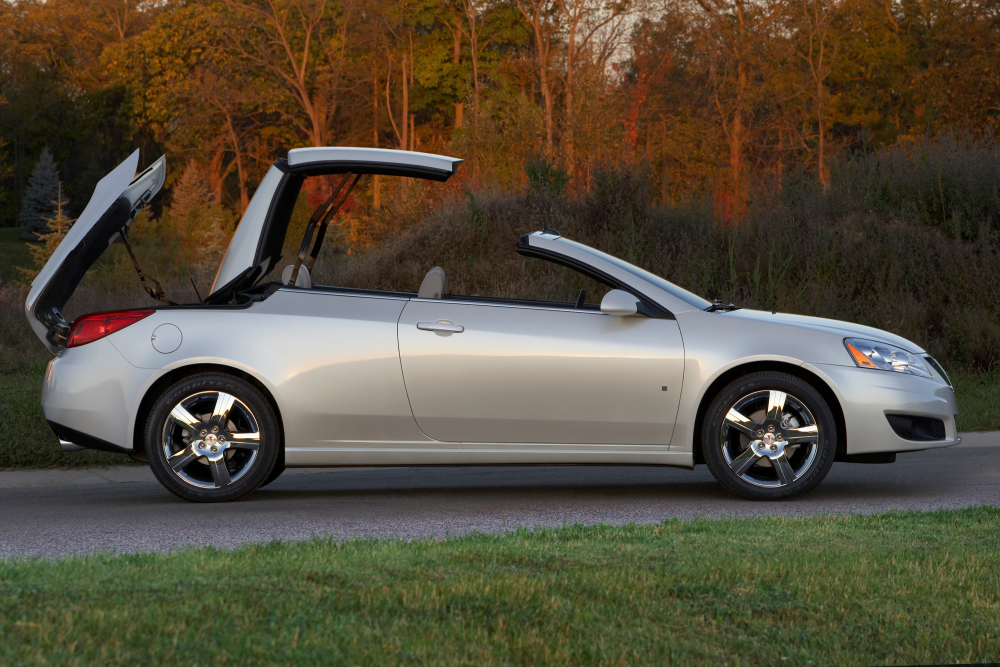 Pontiac has just unveiled its new G6 lineup which will begin arriving in authorized dealers in January, 2009. In short terms, the upgraded G6 models feature fuel-saving powertrain options, more aggressive exterior elements plus refreshed interior with a sleek new instrument panel and a bunch of elements which differentiate it from the older releases.

“The G6 has always been one of our most important vehicles and has been Pontiac’s number-one seller since it was launched in 2004,” said Susan Docherty, vice president of Buick-Pontiac-GMC. “As the most complete family of mid-size vehicles available in the marketplace, the new enhancements for 2009 will further solidify the G6’s reputation for sporty style and handling without sacrificing value and fuel efficiency.”

Pontiac says that all MY 2009 G6 variants, including sedans, coupes and convertibles, received the same interior upgrades, but that G6 GXP won't be affected by exterior or powertrain changes. 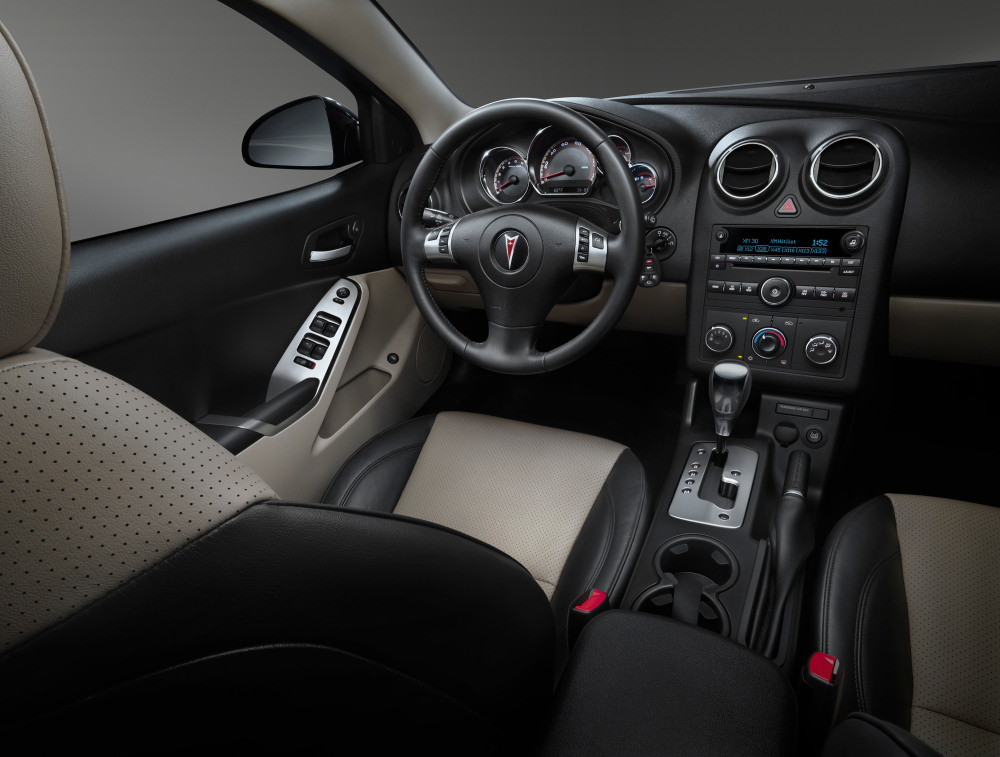 The new G6 integrates a sportier exterior when compared to the previous model, with reshaped spoiler available as standard for sedans and GT variants. New rear fascias are installed on sedan and coupe and convertibles together with the single or dual exhaust system. 17-inch chrome wheel covers are now available as standard while a different 17-inch wheel model will be standard as part of the Sun-and-Sound package.

The interior is now featuring Pontiac's new HVAC controls and upgraded AM/FM/CD/MP3 radio with auxiliary audio input jack. “The driver information center has moved to the gauge cluster, which has also been enhanced with new graphics and lightning,” Pontiac said. Apart from these, the new G6 comes with GM's MY LINK as optional, including Bluetooth support, integrated audio system, XM satellite radio and OnStar navigation functions.

Pontiac says that the G6 coupe with a four-cylinder engine and six-speed automatic transmission will be priced at $22,890 while the sedan will cost $23,875. “All G6 models are covered by GM’s five-year, 100,000-mile powertrain warranty, and three-year, 36,000-mile bumper-to-bumper warranty,” Pontiac explained.