2 Marijuana and Driving Not So Dangerous After All

Pontiac Driver Arrested with $18,000 of Marijuana 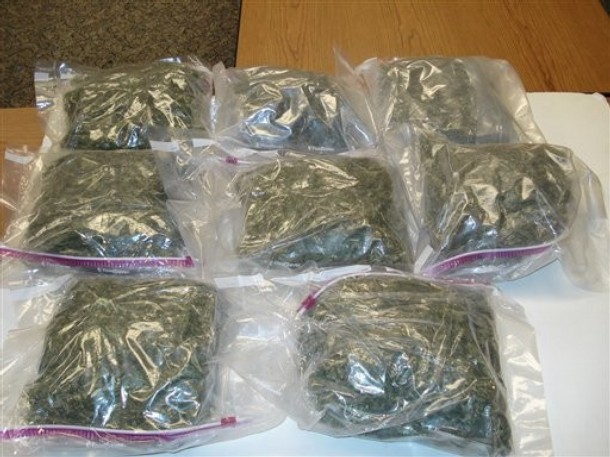 Should you try to escape the vigilant eyes of the police officers while carrying a serious quantity of cannabis in your car, the first rule would be to drive the right way down a one-way street.

That's exactly what Samuel Randall, age 27, didn't manage to do and consequently, cops asked him to pull over. What seemed to be an ordinary control for the Chicago police eventually proved to be a real capture as the man was carrying bags with marijuana in his vehicle. Thus, the South Side resident was charged with drug possession and driving the wrong direction on a one-way street where signs are posted, ridelust.com reported (via wbbm780.com). 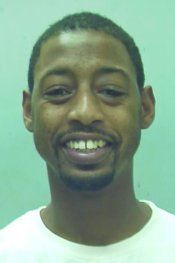 Randall was driving his 2004 Pontiac sedan at about 3 p.m. on Saturday afternoon when the officers who were patrolling the area near his home noticed he was going in the wrong direction on a one-way street.

According to a Chicago police release, the officers saw two clear plastic bags with cannabis in a cup holder. It looks like he didn't even bother to hide them or he was so sure he wouldn't be caught that he didn't find it necessary to hide the cannabis.

After further searching the car, they also found large shopping bags in the front passenger seat, each of them containing clear plastic bags filled with marijuana.

Randall must have been a dealer or something because police managed to recover about six pounds of marijuana from his Pontiac. If he had sold them all, he would have made big bucks as the street value for the total bags of cannabis in Randall's car was near $18,000.