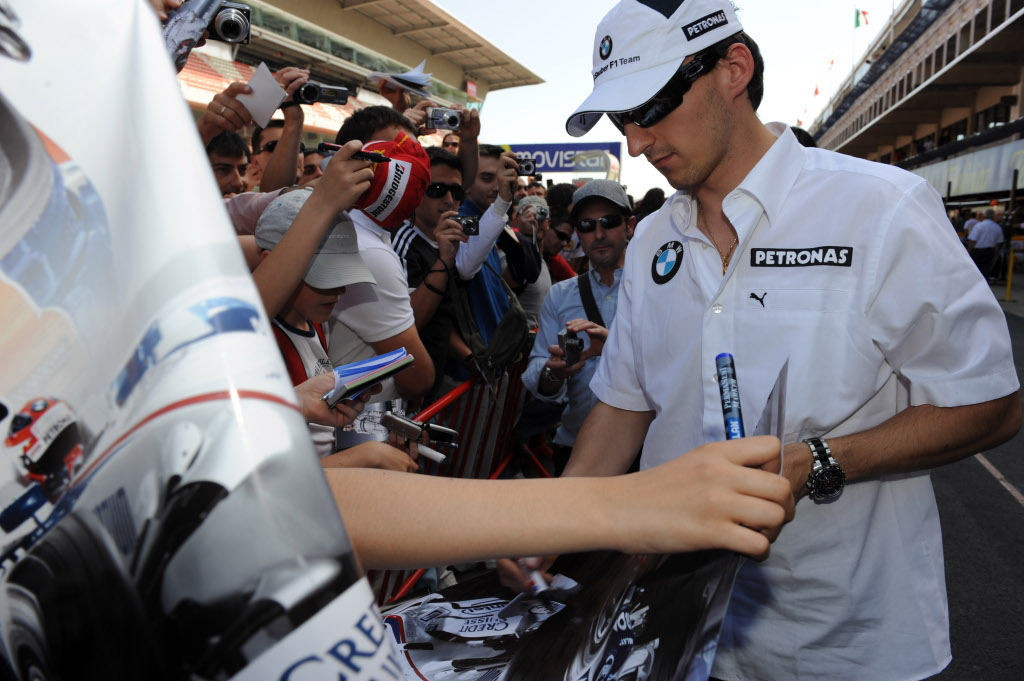 With the Turkish Grand Prix on the verge of losing its place in the Formula One calendar from 2011 onwards and the potential Bulgarian Grand Prix yet to be confirmed by the Formula One Management (FOM), some sponsors are taking it upon themselves to maintain F1 action in Mid-Eastern Europe.

It has surfaced that LG Electronics Company is considering a promotional campaign in Poland in order to help the building of a race track in the Central European country. This track would have to be built by the Formula One standards and be able to host FIA-sanctioned rounds of the series in the near future.

As for the company's choice, it's quite obvious that Poland holds the highest chances of seeing some full grandstands at Formula One events – as compared to the majority of countries in that region – as the success of Polish driver Robert Kubica in the championship led to the growth of the sport's image in his native country.

“Formula one has become much more popular in Poland than when I was growing up, when there was nothing,” admitted Kubica in a recent interview.

What's interesting about this new LG-backed project, however, is the way it interacts with the Polish fans. All F1 enthusiasts in Poland will be given the chance to pick a location for the future circuit, as they are initially given 4 choices – Warsaw, Krakow, Breslau and Gdynia. The fans have until August to select their favorite site, after which LG will proceed to recommend the winning location to the authorities.