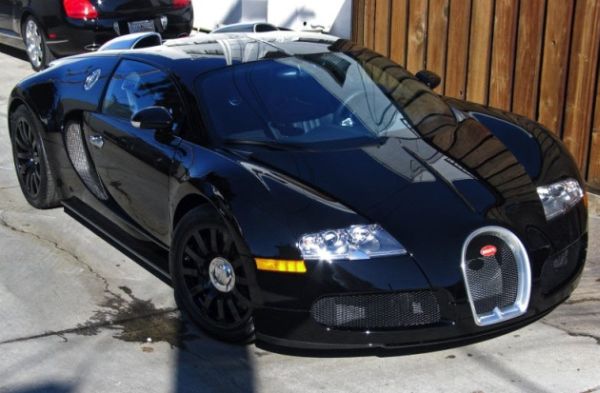 Often, car enthusiasts with more spare time than common sense and good taste try and fail to turn average cars into ones that look like million dollar models. But sometimes we come across someone who does have what it takes to pull such a project off.

One such customizer from Poland has managed to turn his little Porsche Boxter sportscar into a Bugatti Veyron lookalike. At least it looks a lot better than the BMW 6-Series Coupe turned into Veyron conversion we showed you a while back.

If you take your time and look at it from every angle, the slightly different wheels and headlights will give it away. But other than that, this conversion into the king of supercars looks like a success. A lot of time and attention must have gone into the fabrication of this one-off as none of the parts exist.

Most of the body panels were first modeled in clay (so this is not an exact copy) and then molded in fiber glass. The slightly longer back end is a give-away, but other than that it looks excellent. Still, at the end of the day the fact remains that it’s merely a replica. But if we’ve managed to start your appetite, and you want to own such a car, it's available in Poland. The car has been placed for sale on mobile.de at the cool price of €124,636 (around $95,000). Just think of the REAL supercars you could buy with that kind of money!