PM Says Magny Cours Is Only Option for French GP 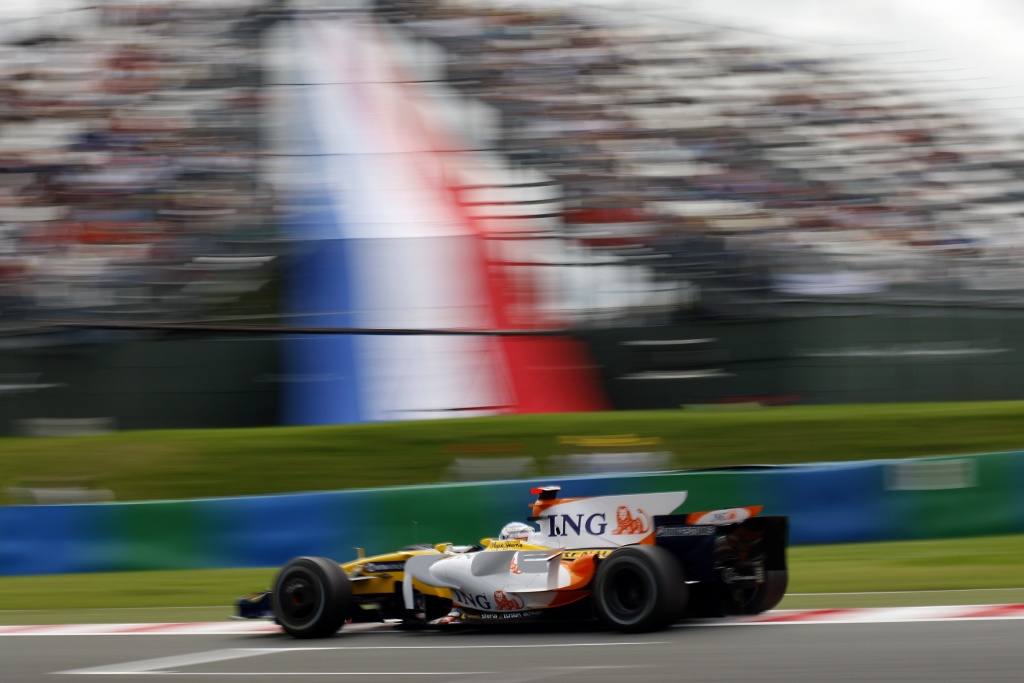 It seems the only option for France to return to Formula One as a grand prix host would be to revive the Magny-Cours circuit. The announcement was made by French prime minister Francois Fillon, known to be a feverish supporter of the F1 racing returning to his home country.

While insisting last week that it's embarrassing for France, a country with so much tradition in motorsport, not to have a Formula One race to host, Fillon now thinks huge investments in the Magny Cours circuit in order to bring it to F1 standards is the only way French fans can still benefit from a home race inside the sport.

Considering the fact that the Flins-Les Mureaux project is still under debate due to environment reasons – ecologist parties disagree with building a new venue in the aforementioned area – and there's little time to find another place to set up a new circuit, Fillon thinks Magny Course would be a rapid solution to secure a spot in the F1 calendar from as early as 2010.

“I think this will be necessary because the time it would take to build a circuit would take us up until 2012 and I don't think we can accept that there isn't a grand prix in France before (then),” Fillon was quoted as saying to French radio station Europe 1.

According to Fillon, the first thing that must be done is secure France a place in the F1 calendar, and only after that think of a solution to replace it with a new, more developed circuit. Magny-Cours was dropped from this year's calendar by F1 boss Bernie Ecclestone mainly because its poor infrastructure, but also because of its “unpopular location and poor attendances in recent years”, as argued by the GMM news agency.