Pirelli Would Consider F1 Entry in 2011 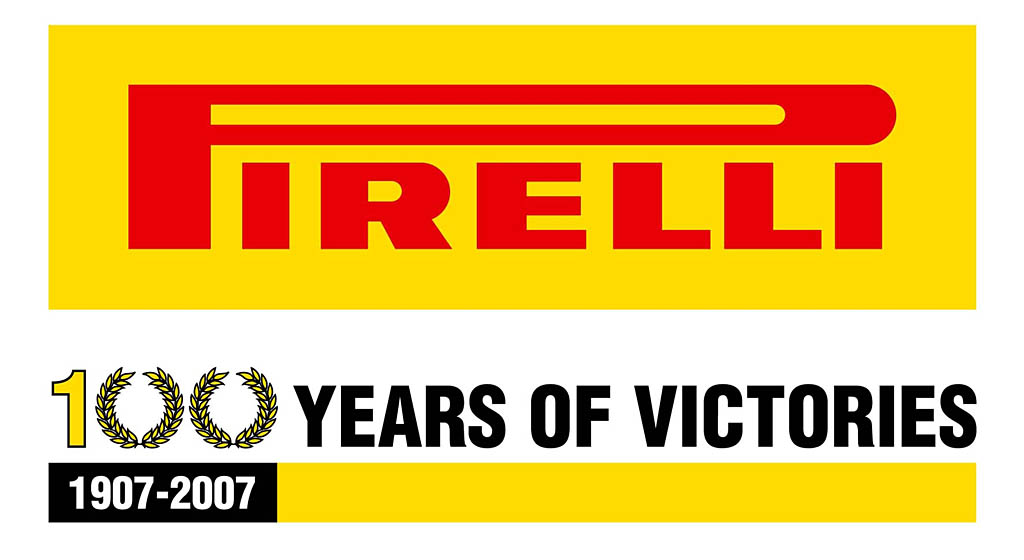 As time goes by, another tire manufacturer seems to show its interest in replacing Japanese company Bridgestone in the world of Formula One. Starting next season, the series will have a new tire supplier – it's not known if the FIA will again opt for a sole partner or set off a tire war in the series – and at least three companies are allegedly racing for that position.

Earlier this month, we had reported to you that French tire manufacturer Michelin confirmed talks for an F1 return in 2011 on a couple of conditions. However, while the French solution seems to appeal to the Formula One Teams Association (FOTA), it is not very aligned with Bernie Ecclestone's taste in tire supplier (because Michelin wants to be paid for their tire supply).

Consequently, the FOM executive initiated talks with another tire company, Avon Cooper, whose offer would also suit the smaller, low-budget teams of F1.

As of yesterday, Italian manufacturer Pirelli has also stepped into the rumor mill, as a shareholder's meeting in Milan on Wednesday led to chairman Marco Tronchetti Provera admitting his company would reconsider their position towards F1 in the near future. Initially, Pirelli completely ruled out an F1 commitment, saying they want to focus on “developing tires for racing that will also be used on the road.”

According to the Italian media, Tronchetti Provera would favor the same moves proposed by Michelin, meaning an increase in tire diameter from 13 to 18 inches starting 2011, while also economic benefit for his company (to be more precise, they want to be paid for their supply).

Pirelli would “look into this (F1) world with greater attention” in case those two conditions will be met, as reported by ANSA and the Milan daily Il Giornale. For the time being, the Italians will focus their racing operations on WRC supply, with whom they just signed a one-year extension for the 2011 season.