2 Pirelli Confirm Gravel Tires for Cyprus Asphalt Stages
Up Next 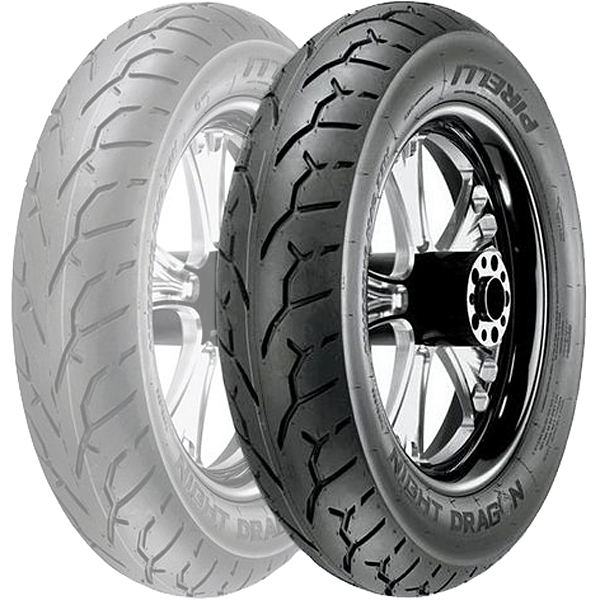 The Pirelli Night Dragon tires are dedicated to V-Twin cruisers, customs and choppers. If you happen to own a V-twin motorcycle, then you have the chance to win $4,000 worth of biker upgrades.

The mechanism is pretty simple. The first step is of course to buy a set of Pirelli Night Dragon Performance Tires for your V-Twin.

According to a Pirelli press release, the Night Dragon tires are based on racetrack technology of World Superbike, designed to meet the needs of V-Twins built with oxen power and torque.

The contest is open only to Pirelli Tire Customers, legal residents of the United States (not valid in Canada) or the District of Columbia and at least 18 years old. It begins on June 1, 2009 at 8:00 a.m. EST and ends on Sept. 30, 2009, at 11:59 p.m. EST. During the contest period, there will be one drawing for the Grand Prize as provided in the official rules.

If a potential winner of any prize cannot be contacted or fails to reply within 24 hours following the first attempt at notification, potential winner forfeits their prize and an alternate winner will be selected.