1 Lada Sends the Revolution 3 to Nurburgring

2 AvtoVAZ Selling Its Non-Core Units
Car video reviews:
Up Next 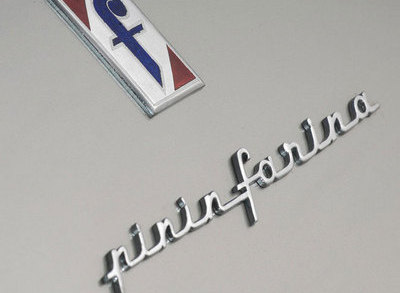 Things are getting far better for Russian carmaker AvtoVAZ who is now looking to increase its presence on other European markets with the help of well-known partners. This time, it appears that Pininfarina, the famous Italian firm, is looking into the possibility to start production of the Lada Niva model, but a lot of terms are still to be settled.

Citing sources familiar with the matter, insideline.com writes that Pininfarina might build the model in Italy, with sales to expand all over Europe in the years to come. However, Pininfarina has more plans than a simple production process, as it apparently intends to design a brand new platform for Lada vehicles, including a seven-seat wagon, but a final product won't be unveiled sooner than 2012 or 2013.

AvtoVAZ, who experienced very difficult times last year, is slowly recovering in both the Russian and the overseas markets. Besides the projects it currently tries to establish with Pininfarina, AvtoVAZ is also looking to develop a Dacia Logan-based model, obviously using its partnership with French carmaker Renault, also owning the Romanian low-budget brand.

According to voices surrounding the Logan-based project, AvtoVAZ is now pondering a whole lineup inspired from the Romanian models but, once again, most of the things related to the development process are yet to be settled.

In the meantime, Renault wants to benefit more from the share it owns in AvtoVAZ, so it is looking into ways to increase the company's share in the Russian automotive market to up to 40 percent, and thus obtain a combined production capacity of 1.3 million units by 2012.