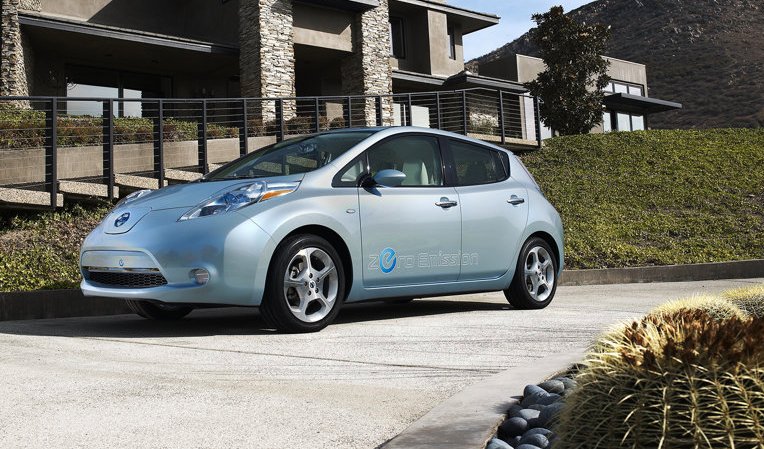 "Increasing fuel costs, government purchase incentives, increasing fuel economy standards, and increased vehicle availability will benefit all three types of electric vehicles to varying degrees. In the hybrid electric market, the incentives are playing less of a role as countries either eliminate incentives or offer low incentives, but a number of models in many vehicle segments equates to broader appeal in North America and growth in Europe," Dave Hurst, Senior Analyst.

Pike Research revealed that, although electrified vehicles are making a large footprint on the total vehicle sales, the penetration rates will remain low compared to the total automotive industry. The study shows that plug-in electric vehicles and hybrid electric vehicles will represent approximately 3 percent of total light-duty car sales in 2017. The highest penetration rate is expected to be registered in North America, where EVs will represent 4.9 percent of the total light-duty vehicle market in 2017.