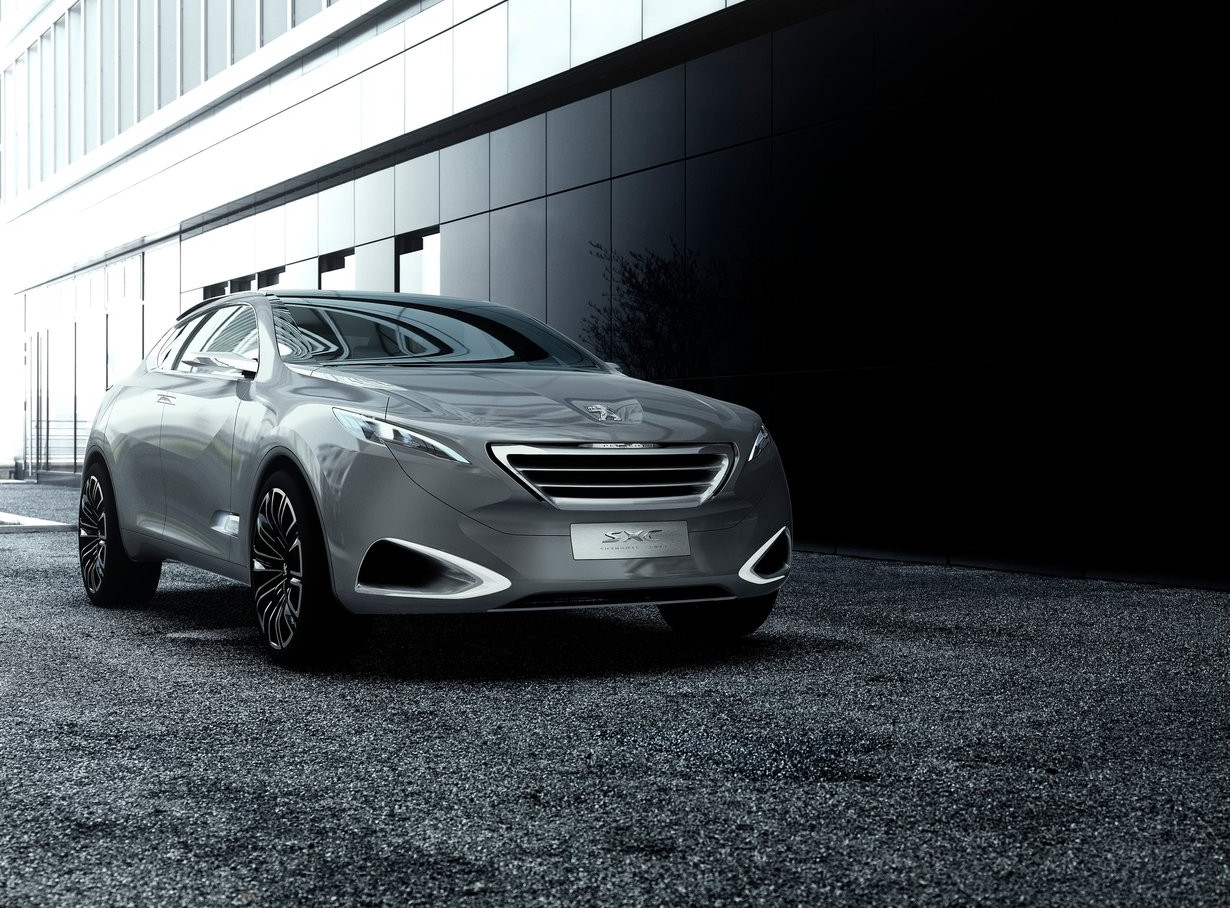 Following its big unveil at the recent Shanghai Motor Show, the SxC, Peugeot's new concept car, designed by the international styling teams at the marque's China Tech Center in Shanghai, received its first-ever accolade. The stylish crossover study was named "Most Beautiful Vehicle of the Year" by the Chinese edition of Chinese edition of Car and Driver magazine in Shanghai.

Handing the award to Peter Gong, Peugeot chief designer and head of the SxC project, Miao Jun, the magazine's editor in chief, described the SxC as "the first Peugeot concept car devised and designed in China, and the most attractive in the history of the Peugeot marque".

The SxC was honored in particular for its lines, "a unique blend of elegance, purity and dynamism". That might sound like a bit of an exaggeration when talking about a design-focused company like Peugeot, but there can be no doubt that the SxC is one beautiful looking four-wheeled creation.

SxC stands for Shanghai Cross Concept, indicating that this vehicle was penned with the Asian market in mind. It adopts certain characteristics from the world of the SUV (strength, high driving position, protection) while still looking elegant stylish and refined, more like a saloon than an off-roader.

As is the case with most concept vehicles arriving on the world automotive scene in recent years, the SxC is a hybrid, making use of conventional combustion turbocharged 1.6-liter engine up front, which drives the front axle, and electric motor at the rear (driving the back wheels). This technology permits all 4 wheels to be driving wheels when the engine and motor are operating at the same time.