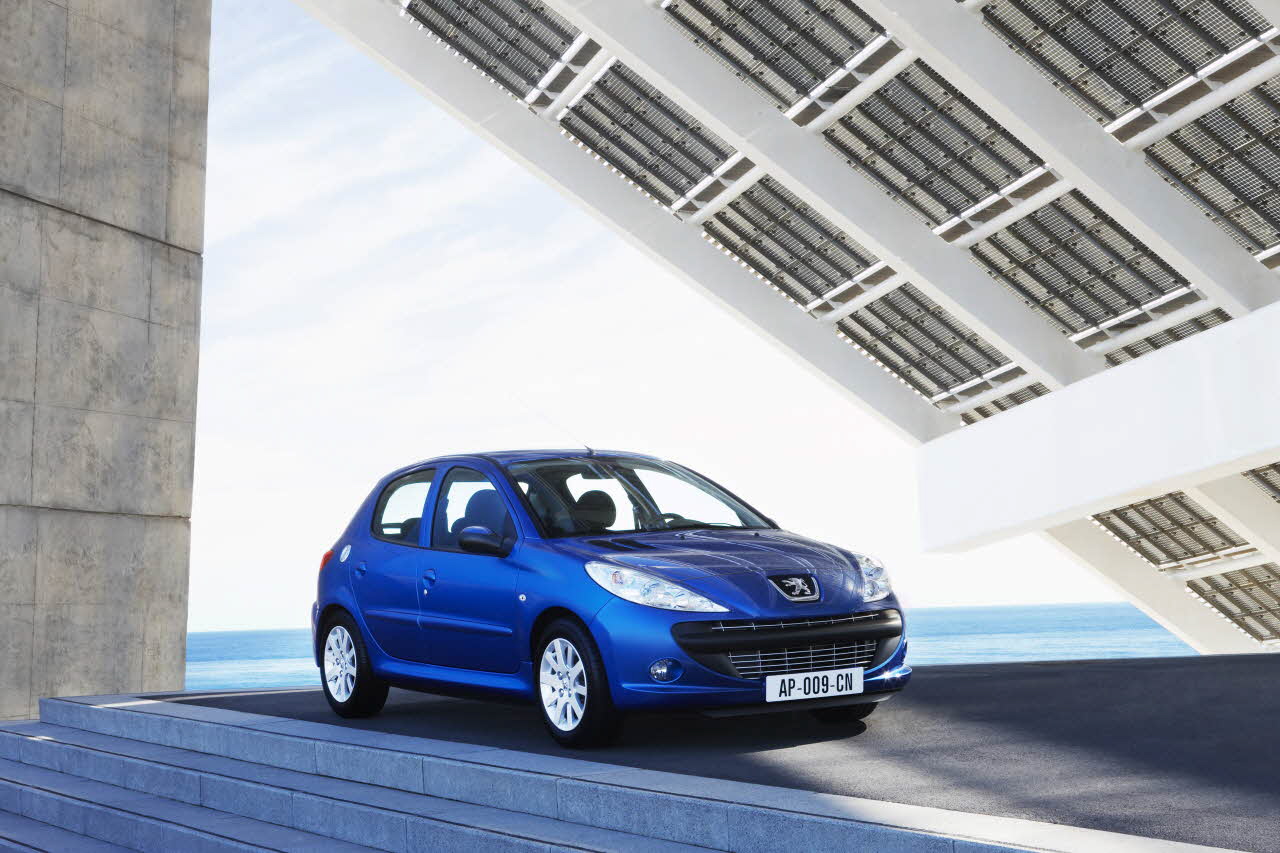 The Geneva Auto Show is not only about all new high-performance, supercars and hybrid models but also about low-cost vehicles specifically addressed to an economic crisis-hit market. Peugeot for instance plans the showcase at the upcoming show the new 206+, a low-cost version of the popular 206 five-door hatchback exclusively aimed at European markets. According to Autonews Europe citing Peugeot Managing Director Jean-Philippe Collin, the 206+ will be priced below 207 but above the 107.

In case you're wondering what are the elements to differentiate the 206 and the 206+, you should probably know the low-cost version comes with slightly modified external styling including a reshaped hood, new grille and restyled headlights. Interiors have been modified with new minor dashboard and decorative elements, according to the aforementioned source.

The 206+ will be manufactured by PSA/Peugeot-Citroen's Mulhouse factory in eastern France and will be powered by several engine configurations, each of them particularly optimized for reduced emissions and enhanced fuel economy.