5 Peugeot Shine Concept by Piotr Czyzewski
Up Next 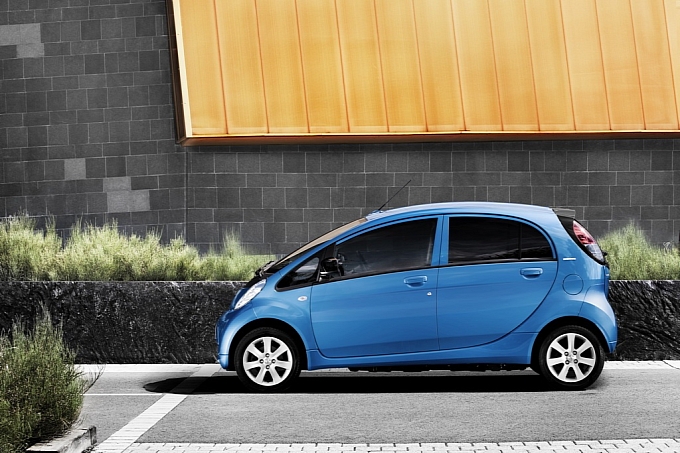 Governments around the world have established numerous programmes to support the adoption of electric vehicles and encourage drivers to replace their traditional gasoline powered vehicle with a greener model. But this is not the case of the Spanish authorities, thinks Peugeot Spain's co-general manager Antonio Gonzalez, who urged the local government to step in and back the EV industry with more initiatives.

Peugeot intends to build a new electric model at the company's Vigo production site, just-auto.com reported, so the manufacturer is looking for more support from local authorities in order to succeed in a market which until now ignored green vehicles.

The recharging infrastructure is almost nonexistent, the source wrote, but Spain is working on it. The government has granted EUR168 for the green sector of the auto industry, with around EUR80 million to be injected into subsidies, while EUR70 million will be used for the recharging network. Customers who will buy an electric vehicle with the subsidies in place could get a price cut of up to EUR6,000 per vehicle.

Peugeot is actively working on several multiple electric vehicles, with the iOn, sister of i-MiEV and Citroen C-Zero to be the first to reach the market. The EV uses an electric unit that comes with 64 hp and a maximum torque of 180 Nm, and is fed up by a 16 kWh lithium-ion battery pack. The battery can reach a full charge status in 6 hours if a standard 220V outlet is used, or an 80 percent charge in 30 minutes with a rapid charger.