1 The New 107 Will Be More Eco-Friendly, Peugeot Promises

2 Peugeot Sees Internet as the Key to Better Sales 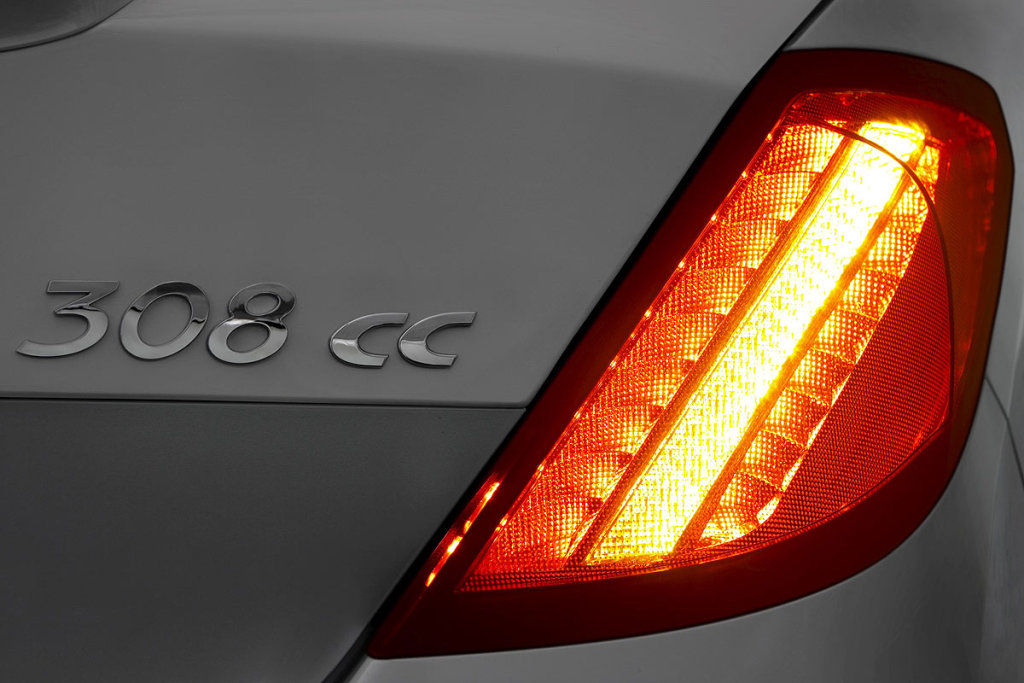 Peugeot has announced it will release a very limited edition of the 308 CC, before the series model hits the streets in April. The Peugeot 308 CC limited edition will market only 100 units that are to be purchased primarily over the Internet.

The limited edition makes for a better equipped car than the series model. The limited CC combines the black exterior paint with a gray-beige leather interior and adds a twist of metal through its 18 inch alloy wheels. The edition comes with Xenon headlamps, parking sensors, electrically adjustable and heated front seats and automatic climate control, autokiste.de reports.

In addition to that, if you enjoy top-down music-to-the-max motoring, the JBL sound system installed on the CC is worth every penny. There is only one engine version that equips this special edition, and that is the 2.0l HDi FAP Euro 5 140 horsepower unit. A six-speed manual gearbox is standard, but you can optionally buy a four-speed or a six-speed automatic transmission.

The engines for the series 308 CC are the same to be found in the rest of the Peugeot range, and emit 155g/km of CO2, though that figure tends to rise to 185g/km if you go for the older HDi engine with automatic transmission. The older Euro 4 136 horsepower version of this engine is also on offer in the 308 CC, and it comes with a six speed manual gearbox. The third engine that can power the 308 is the 1.6-liter THP 150 horsepower unit.

The series 308 CC shares the same 'roof concept' as the old 307 CC. It consists of a two-part retractable roof with a small folding roof panel and a large rear athermic dark-tinted screen. The roof opens and closes in only 20 seconds even when driving at speeds of up to 7mph. The system is controlled by an electronic control unit which automatically lowers all four windows by around 50mm before any roof operations commence.