1 Peugeot's Cars of the Future

2 Peugeot Sees Internet as the Key to Better Sales
Car video reviews:
Up Next 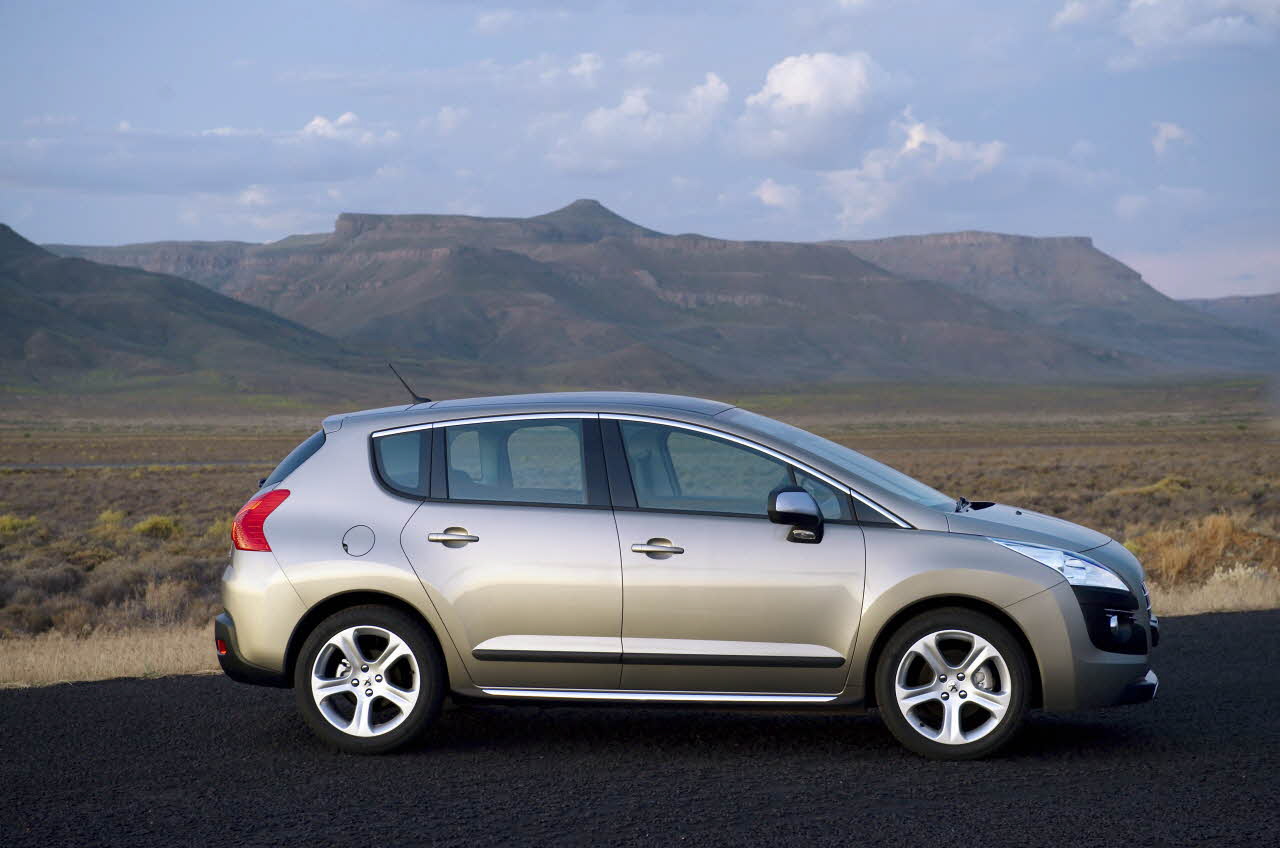 Officially announced in August 2008 and presented to the general public one month later at the Paris Motor Show, the Peugeot 3008 Crossover is going to be a compact and spacious crossover manufactured in Eastern France at the Sochaux facility. Peugeot today rolled out a video, several new photos plus a press statement, saying that the upcoming model will incorporate an "astonishing" lineup of features, including Dynamic Roll Control, Grip Control and many others.

The video (published below the article) shows us a bunch a features which Peugeot forgot to mention, such as a head-up display device mounted on the center console plus a panoramic glass roof that covers a large area of the roof.

“Through its non-conformist approach and its resolute styling, the 3008, designed as a pioneering vehicle, offers an original solution and optimal versatility to customers in search of modernity, practicality and driving pleasure,” Peugeot said in the press statement.

“It represents a new and innovative offer, not only in the Peugeot range but also in today’s car market as a whole. Protective, versatile and status-enhancing, the Peugeot 3008, a crossover in all respects, opens up new motoring horizons,” it added.

According to WorldCarFans, Peugeot 3008 will provide two engine configurations, 2.0-liter HDi turbo diesel and a 1.6-liter petrol turbo unit, but a separate more powerful engine may reach the new series in the near future.