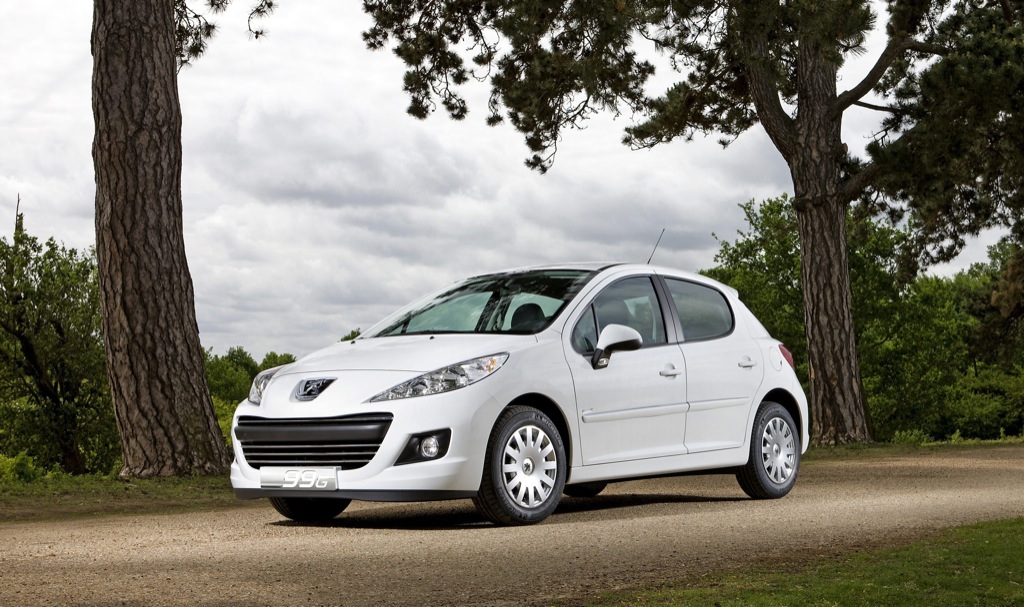 Tree-huggers will throw a party tonight after hearing about the new addition to the 207 range. As the name says, the 207 Economique was brought onto the market to add to the eco-friendly feel of the brand. Thanks to the 1.6l HDi diesel 90 hp engine, the new 207 emits (ready the champagne)... 99g of CO2/km.

The new Peugeot 207 Economique will go on sale in the UK in October and will be available in two trim levels, Economique and Economique +. Price-wise, the new model will start at £12,995. 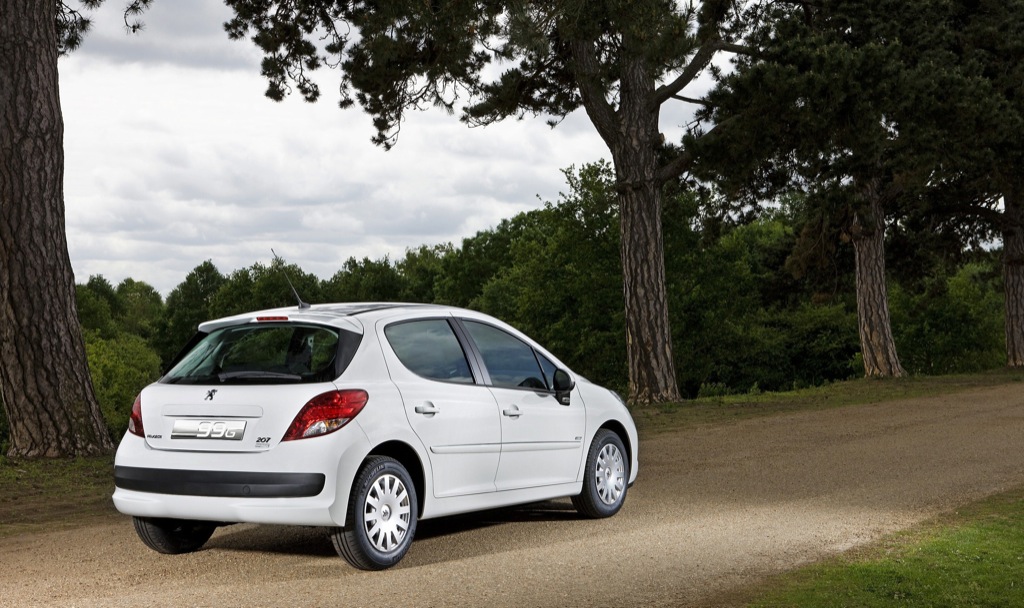 The 207 Economique will also feature a new range of gadgets, aimed at making driver's life easier. The new features include Gear Shift Indicator (GSI), showing the driver when it is best to shift and in what gear, the One-Touch Direction Indicator debuted on the 308, as well as a new in-car entertainment system - single CD player with MP3 and Bluetooth.

"In 2008, one in every six new cars sold that emit less than 120 g/km of CO2 was a Peugeot. Peugeot hold the protection of the environment as a key design strength in all its vehicles and is continuously developing them to reduce their emissions to the lowest possible level. First shown at the 2009 Geneva Motor Show, the new Peugeot 207 Economique reflects this commitment," Peugeot said in a release.