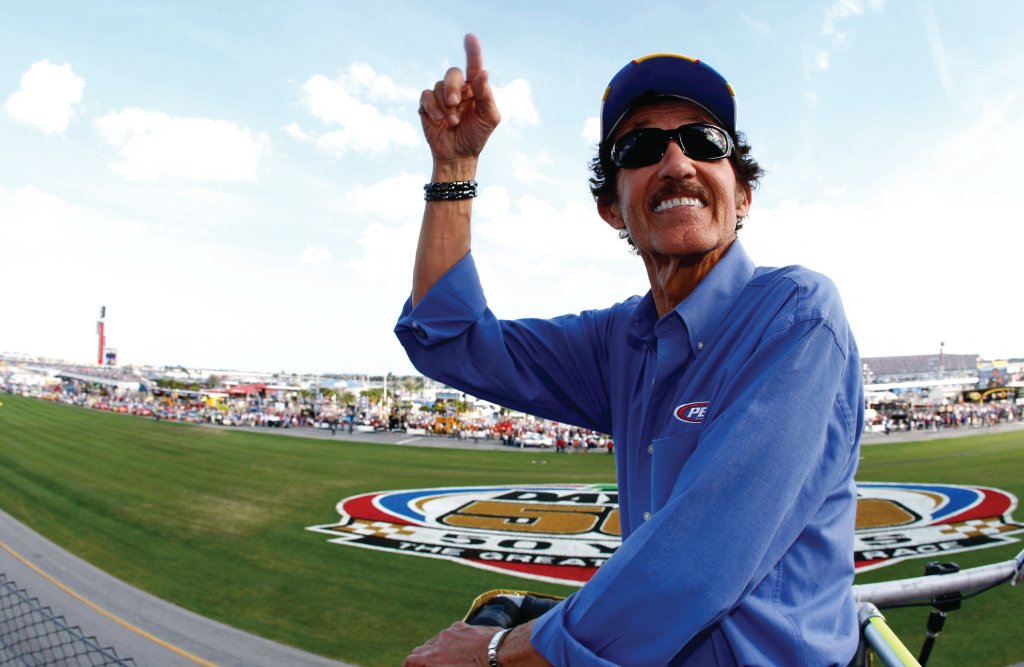 Petty Enterprises might have said their last word in the NASCAR Sprint Cup Series. The oldest team in the business is expected to make an announcement on Thursday related to the possible merger with Gillett-Evernham Motorsports. Although no officials statements have been released by any of the two companies, several media reports have indicated that GEM will more than likely absorb Richard Petty's team on their way to another Sprint Cup campaign in 2009.

Petty Enterprises have recently cut off Kyle Petty from their starting lineup for next season, as Bobby Labonte now holds the most chances of securing team's #43 car for 2009. Having fielded two cars in the Sprint Cup last season, the organization found itself in serious lack of funds following the team's primary sponsor, General Mills, departing for Richard Childress Racing following the 2008 season.

The potential merger between Petty Enterprises and Gillett-Evernham Motorsports might bring the dissolution of the Petty name from the sport. The team has been racing under the Petty name for the last 60 years, recording the most wins in the history of NASCA racing: 268 race wins and 10 championship titles. However, Petty Enterprises hasn't won a Sprint Cup event in 10 years and have really struggling to keep a car inside the Top 35 in the Owners' Standings.

The team has recently laid off at least another three dozens employees a few days ago, bringing the overall number to 70 employees cut from the paycheck list after the season finale at Homestead-Miami. Cutting down costs to a minimum has been the primary concern of Boston Ventures, the investment firm that took over the organization in the mid-season. However, should Petty Enterprises not secure a merger with GEM, the team's assets are likely to be sold at auctions, as Boston Ventures will not have the financial strength to field a car in next year's Sprint Cup Series.

The Charlotte-based team – previously headquartering in Level Cross, North Carolina – is regarded as one of GEM's few chances of fielding 4 cars in the 2009 Sprint Cup Series. Dale Earnhardt Inc. and Chip Ganassi Racing were also considered viable partners for Petty Enterprises in the dying stages of last season, but the two organizations joined forces in mid-November for a common effort in 2009.