Petrov to Confirm 2011 Plans Next Week 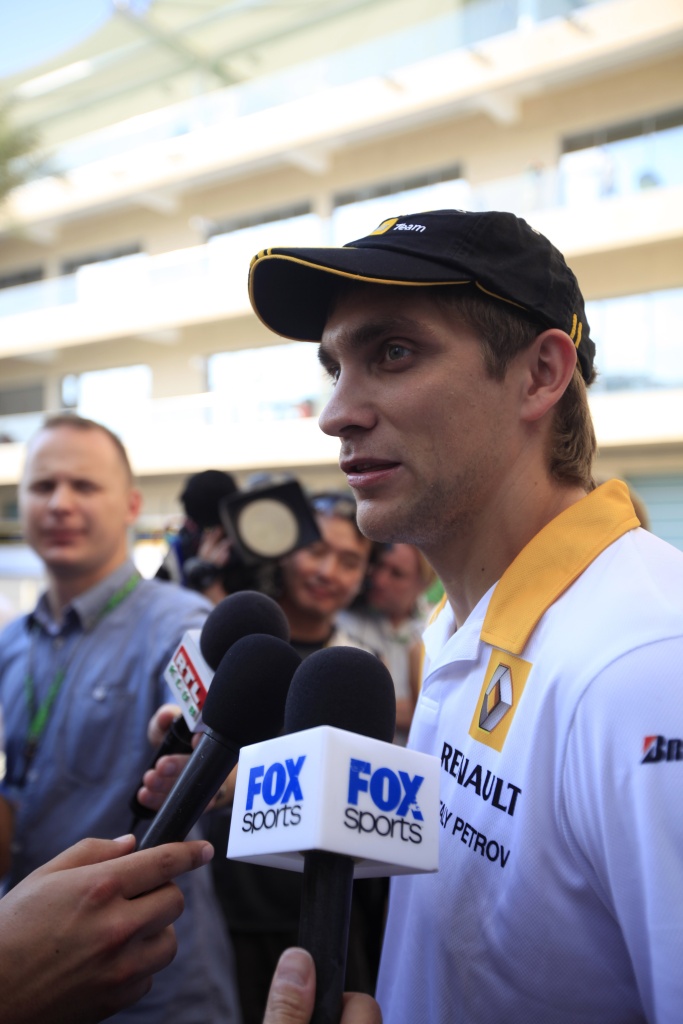 Although Vitaly Petrov's manager Oksana Kossatschenko told the media last month that a definitive decision on her client's future in Formula One will be announced in the first couple of weeks of December, it seems that only next week we'll get to find out the Russian driver's plans for the future.

According to British magazine Autosport, it looks like the Renault driver has called the media at the Press Center of Television and Radio Russia next Wednesday to make some important announcements. Needless to say, the most expected of those announcements will have something to do with his future at Renault, where Kossatschenko is reportedly trying to secure him a 2-year extension until the end of 2012.

The reason why Petrov's decision is taking so long for the management of the Enstone based team is because the squad had to take care of much more important business in the past few weeks. As you all know, Renault's share in the team has been purchased by Group Lotus, who became major equity partner (alongside Genii Capital) in the newly-formed Lotus Renault F1.

Although Renault's factory support in the team has ended – considering the French carmaker's strong ties with the Russian automotive industry, this was an ace up Petrov's sleeve in his attempt to extend his stay at Enstone – Group Lotus recently announced it will not become involved in the appointment of the team's race drivers for the 2011 campaign.

Additionally, Genii Capital's Gerard Lopez recently told the media that Petrov is his team's primary choice for 2011, on the condition he learns from the mistakes he made in 2010 and become a more responsible driver next year. Additionally, he urged Petrov to commit to F1 racing more seriously in the future.

“Our expectation is that he can do what he did in Hungary or Abu Dhabi more consistently. We know that he has got the speed, but we also know that he sometimes lacks the focus to deliver on a full weekend. If we stay with Vitaly, he has to be able to do that more consistently,” said Lopez, according to Autosport.