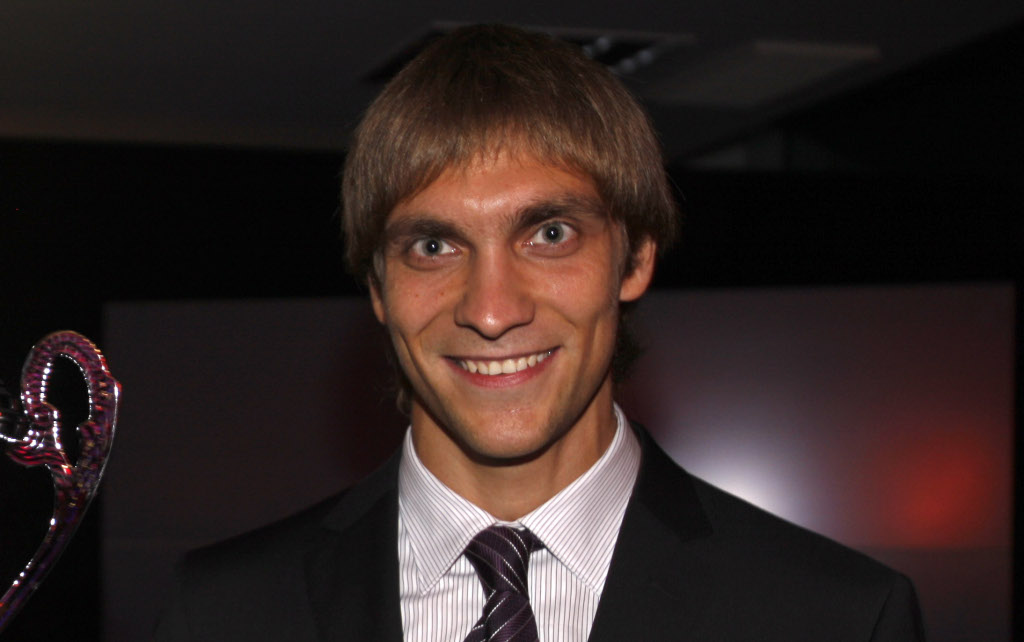 Vitaly Petrov is set on making his Formula One debut this season, as he will reportedly pay up to 15M euro to the team that will employ him for the entire duration of 2010. Obviously, the money are not his to spend, but belong to important Russian companies, who would therefore benefit from worldwide exposure – through grands prix spread on all continents this year, except for Africa – in exchange.

With that kind of money behind him, we're quite certain a team will immediately pick up the phone and hand him a 2010 contract on a silver platter. Especially since some of the current outfits in the series are going through financial difficulties, namely Campos Grand Prix and US F1.

Petrov has recently been linked with seat-related discussions with Campos Grand Prix and Renault F1, and told the media that he needs to sign a deal until February 1 so he could make the testing session at Valencia (this would only be possible with Renault, as Campos will miss the opening test of the winter at the Ricardo Tormo Circuit).

According to German publication Bild, Moscow-based bank Sberbank and Russia's biggest company Gazprom are behind Petrov's efforts to secure an F1 seat in 2010.

Recently, Dutch driver Robert Doornbos revealed that, when trying to secure an F1 seat of his own, he was asked approximately 5M euro in sponsorship from US F1 and Campos Grand Prix. Which would be more than enough for Petrov to enter the Great Circus. The question is does he plan to debut for a stronger team like Renault, or a newcomer like Campos Meta.

Talking about pay drivers in Formula One, long-time Michael Schumacher manager Willi Weber revealed that this is nothing new in the series and that only the top 6 or 7 drivers are actually paid big money to race.

“Only six or seven top drivers earn real money, the rest bring it to their teams. And whoever starts doing it, needs to keep doing it for his entire career, unless he is an exceptional talent,” said Weber.