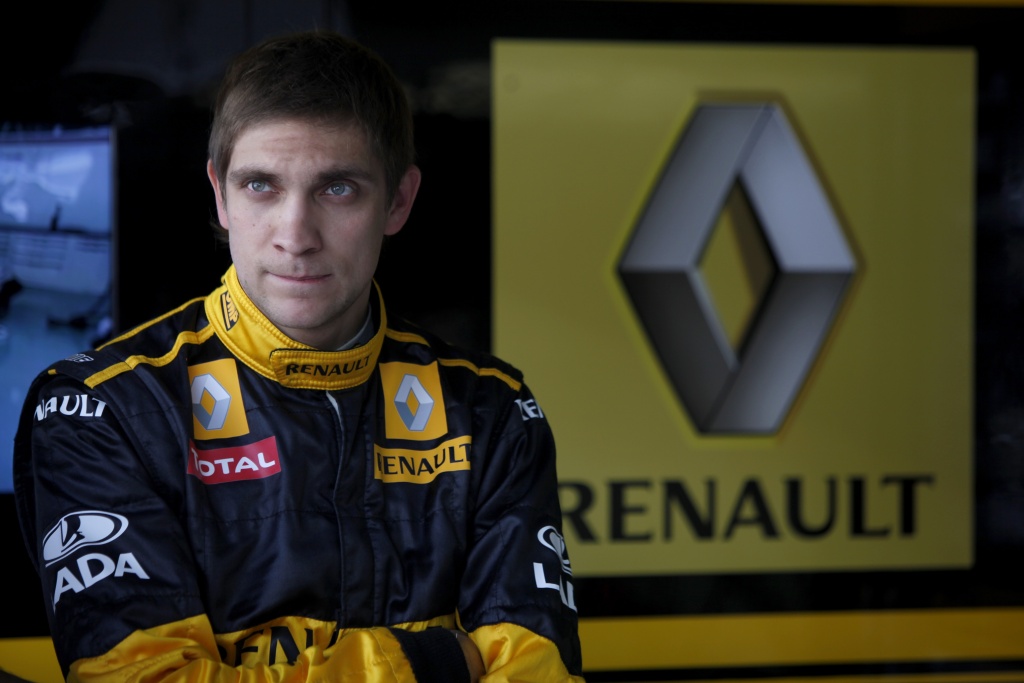 Although the Bahrain Grand Prix was his first race in Formula One, Russian driver Vitaly Petrov left the Manama track more disappointed and frustrated than ever. The new Renault driver had made a great start in the race and was running on an impressive 11th place at the end of the first lap, before a suspension problem put an end to his first race in the series.

Talking to the media after the race, the former GP2 Series runner-up made no secret from his frustration, as he was convinced a points finish was not out of reach on Sunday.

“I made a fantastic start and was running well in P11 at the end of the first lap. The car felt good, and my pace was better than Barrichello in front of me. Then I ran wide over a kerb in turn twelve and it seemed to damage the right-front suspension at that point. I came into the pits to have the car checked over, and that was when we realized that the suspension couldn't be repaired so I had to retire,” said Petrov in a review of the Bahrain race.

“It was an extremely disappointing end after such a great start, but I'm pleased with how things went up to that point, and I want to thank all my mechanics and the whole team for the car they gave me this weekend. They did a fantastic job,” added the Russian driver.

The team's principal Eric Boullier was also disappointed with the problems that appeared during the Bahrain race, as Robert Kubica was also the victim of an early incident that dropped him to the rear of the field. The Pole eventually crossed the finish line in 11th place – recovering incredibly well – only one position shy of points.

“It's frustrating to finish so close to the points but, at the same time, we can be encouraged by the speed he demonstrated to get there. I'm very disappointed for Vitaly. He made an outstanding start and drove very well in the opening laps, looking after his tires without overdriving, and showing strong race pace,” said Boullier after the race.