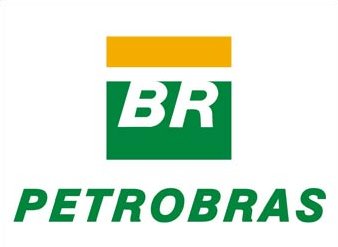 Shortly after announcing that they are unlikely to remain in Formula 1 should they not find a partner for the upcoming season, Brazilian oil company Petrobras revealed they are not considering a permanent quit from the sport. As all F1 teams have already secured partnerships for oil & gas supply ahead of the 2009 season, Petrobras' only chance of staying in the sport this year would be the survival of Honda's F1 team.

Petrobras have been sponsors of Williams F1 in 2008, but later decided to switch to Honda F1 shortly after the season finale. However, due to the Japanese manufacturer leaving the sport in December last year, the Brazilian company announced it will not follow the deal with the Brackley-based team through.

“Once Honda announced it was pulling out of Formula One, we decided we were going to stop too, because all the manufacturer-backed teams had fuel suppliers for 2009. We're not interested in just being a commercial sponsor without the possibility of using and developing our products,” said Petrobras' Manager of Sports Sponsorship Claudio Thompson earlier this week.

However, a late statement from Petrobras revealed the company is still very much interested in being part of Formula 1 in the future, as long as “it is possible to develop and provide high-quality and high-tech Petrobras fuels and lubricants” to a team in the F1 paddock.

“Petrobras clarifies that it is still interested in participating in Formula One. The purpose of Petrobras' Motor Sports Programme is to seek to provide company consumers with benefits, using auto racing as a product development lab. In this performance line, on account of its ties with technological progress, Formula One has always had a singular role,” said the statement.