3 If Jeff Bezos Moves to Space, This Will Probably Be His Home

4 The U.S. Military Wants to Use Rockets for Cargo Delivery, Blue Origin Is On Board

Much has been said about how Blue Origin and space tourism were saving the Earth one over-paid flight to the edge of space at a time, but for the time being, regular folks are yet to see any difference. But we do see more celebrities jumping on the space-travel bandwagon.
14 photos

The latest is comedian and actor Pete Davidson, who, according to PageSix, is in the final stages of negotiations with Jeff Bezos for a flight on Blue Origin. No timeline for the flight is offered, but the tabloid notes that a contract is yet to be signed.

Still, Davidson is locked in for a future flight. “Pete is excited,” says a source. “He got on really well with Jeff when they met.”

The meeting happened in January this year when billionaire reality star Kim Kardashian drove her boyfriend Davidson to Bezos’ Los Angeles mansion for a dinner date. The two stayed for hours, presumably talking business, and, as per the report, this flight to space was among the topics discussed.

Of course, getting along with Bezos is not a prerequisite for a flight to the edge of space on his Blue Origin rocket. Money is – as is always the case. Bezos initially said that he would be offering the flights for prices ranging between $200,000 and $300,000 but later declined to put an actual figure to it. The most expensive ticket was $28 million and was sold at auction on the Blue Shepherd's first manned flight.

Naturally, Davidson won’t be paying this kind of money for his ticket. Given the number of celebrities who have already been flown to the edge of space by Blue Origin, including Star Trek star William Shatner and GMA host Michael Strahan, it could very well be that Bezos is offering discounts for the extra publicity.

As noted above, ahead of the inaugural flight, on which Bezos himself was a passenger, he made a point of stressing that space tourism was a means of studying our planet from a distance and finding new ways of solving the problems it’s currently facing.

Until that happens, here’s Davidson’s Chad character heading to Mars and, with some assistance from Elon Musk, saving the day. 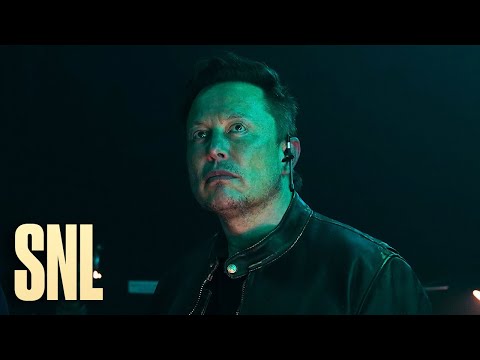