2 Rodolfo Gonzalez to Debut in the GP2 Asia Series 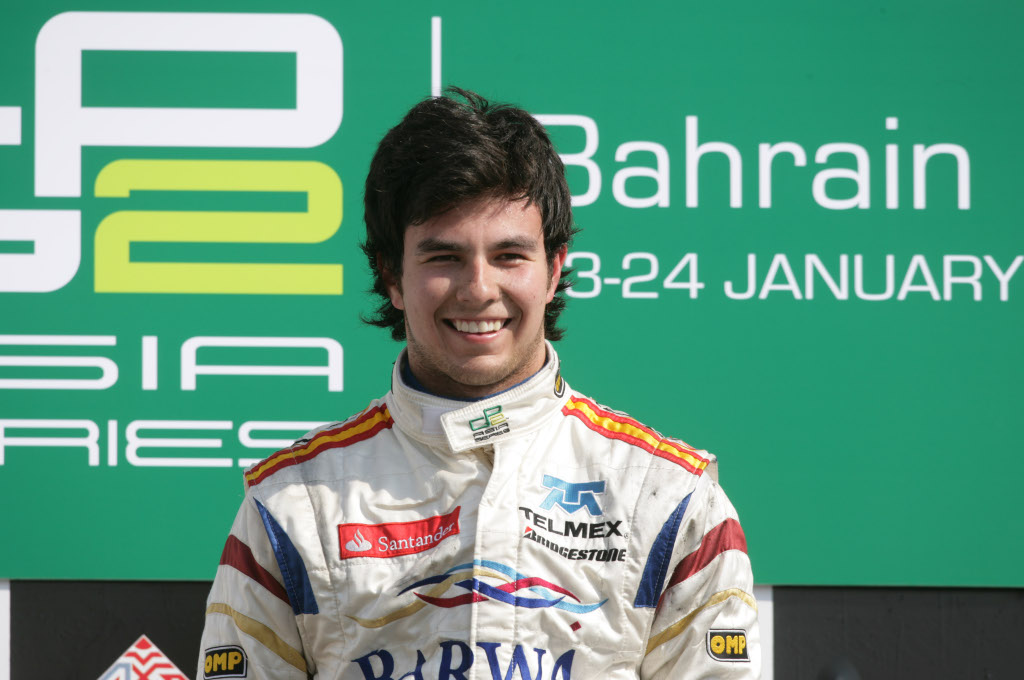 Sergio Perez made the best of his 8th place on Friday and powered to his first ever GP2 Series win in career, in Bahrain. The Mexican driver started from pole – thanks to the reverse grid rule – and never let go of his lead until the chequered flag, while followed in second place by Durango's Davide Valsecchi.

The former British Formula 3 driver got lucky enough at the start of the sprint race, as iSport International's Giedo van der Garde – starting from the first row – was unable to get his car running. The Dutch driver therefore had to call it a day, giving Perez wings to build a lead of more than 2 seconds ahead of the pack.

Perez' first place was never in danger until the final few laps, when he began fighting for his position with Valsecchi. The two drivers got away from the pack in the second part of the race, but their positions never changed until the finish line. Perez managed to retain his lead and finished the race less than a second ahead of the Italian driver, while 3rd place Jerome D'Ambrosio crossed the finish line more than 8 seconds later.

ART Grand Prix' Nico Hulkenberg finished 4th overall for the second time running, but was left wanting for more, as he was overtaken by D'Ambrosio for 3rd place in the very last lap of the race. The last two drivers who got to score points in Bahrain's second race were Spaniard Javier Villa (Super Nova Racing) and first race winner Kamui Kobayashi.

The Japanese driver therefore increased his lead in the overall classification after the Bahrain weekend, now resting 10 points clear of Valsecchi and 12 points ahead of Roldan Rodriguez with 3 races to go.