2 Rain May Ruin Our Plans, Says Marcos Ambrose
Up Next 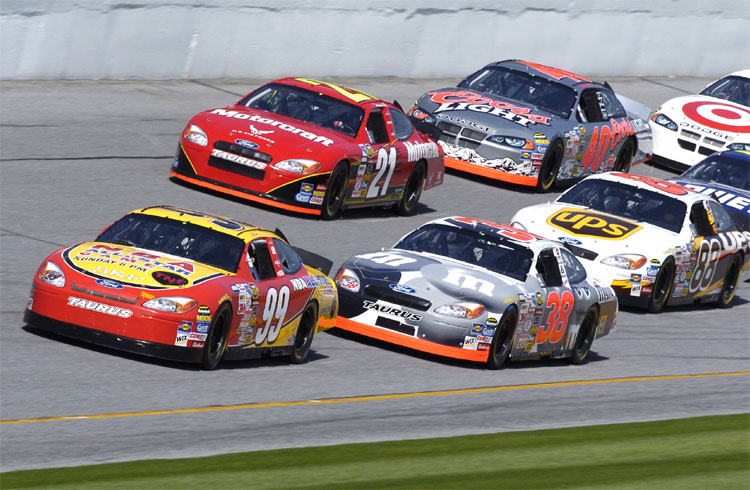 Although the Dollar General 300 race held on Lowe’s Motor Speedway is only history now, a shocking report came out today indicating that Paul Wolfe, mostly known for his past driving results, has been fined $5,000 and placed on probation after it was found that he violated several NASCAR rules.

According to PaddockTalk.com, the violations have been discovered in the day prior to the race.

“Wolfe was fined $5,000 and placed on probation until Dec. 31 for violating Section 12 4 A (actions detrimental to stock car racing); 12-4-Q (car, car parts, components and/or equipment used that do not conform to NASCAR rules) and 20A-5.10.1B(3) (carburetor venturis exceeded the specified size) of the 2008 NASCAR Nationwide Series rule book”, the aforementioned source wrote.

“NASCAR announced Tuesday that Paul Wolfe, crew chief for the No. 00 Toyota driven by Josh Wise, has been fined and placed on probation due to rule violations during the NASCAR Nationwide Series event at Lowe's Motor Speedway,” the official NASCAR website added.

Wolfe increased his overall number of Busch races in 2005 when he entered no less than 11 races with a total number of laps of 1929 and earnings of approximately $220,000.

The American driver entered his last race in 2005 at Richmond and is currently employed as the crew chief for Great Clips Toyota.

At the time of writing this article, there’s no official statement signed by Paul Wolfe regarding this matter but new comments should be out soon.