1 Tell Everyone Who You Are on a Bicycle Frame!

3 Hovding Helmet, the Airbag Collar for Lady Cyclists
Car video reviews:
Up Next

Patrolman Electric Bike Looks Like an iPod on Wheels 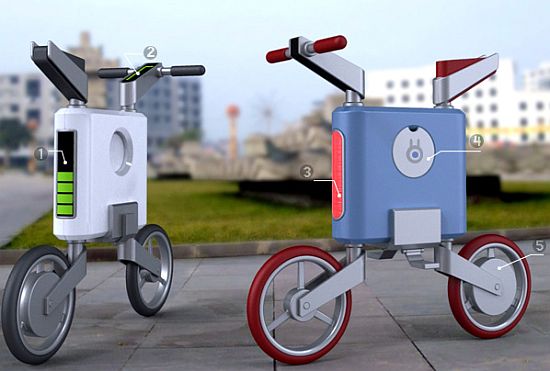 When Apple first launched the iPod portable media player back in 2001, nobody had the slightest clue on how successful these little gadgets will be. However, year after year the iPods managed to grow in popularity so fast and strong that made some say they are to take over the world.

The iPod line has been redesigned multiple times since its introduction, with the sixth generation being introduced some three months ago. You may ask what does such an introduction has to do with the automotive world.

However, taking just one look at the adjacent images will likely give you the answer you were looking for: a new all-electric bicycle concept that looks like a hybrid between the current iPod Shuffle and Nano, on two wheels and that can be recharged by solar-powered stations. 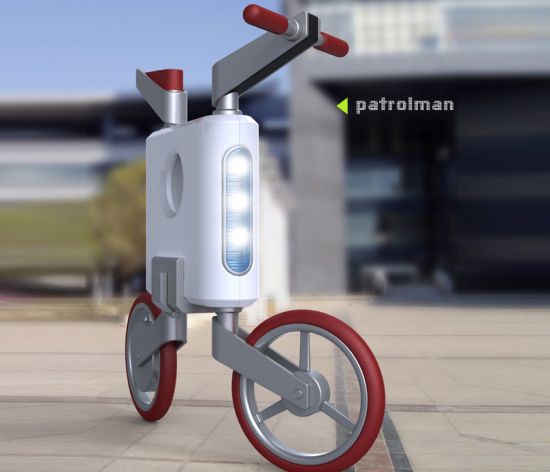 This comes as an effort to find a solution to traffic congestion and reduce pollution on the streets. Designers over the world have focused their attention toward zero-emission bikes that can run on electric motors, and so is the case with Chinese designers Renfei Bai and Likun Zhen, who have tried to find answers to such problems in a compact electric bike dubbed Patrolman.

Specifically, the concept bike comes equipped with battery indicators, GPS system and headlamps. The designers hope that these electric bikes will be recharged by solar-powered recharging stations that will be built across cities.

“Patrolman is an urban cycle design. It is a new-type electric bicycle which is based on the green design concept. There are many solar energy charging stations in the city in order to ensure the energy supply. The patrolman has a compact figure and green energy resources which can be beautiful views of the city,” the designers, Renfei Bai and Likun Zhen, say on designboom.com.