EU Looking into Loan for Fiat in Poland 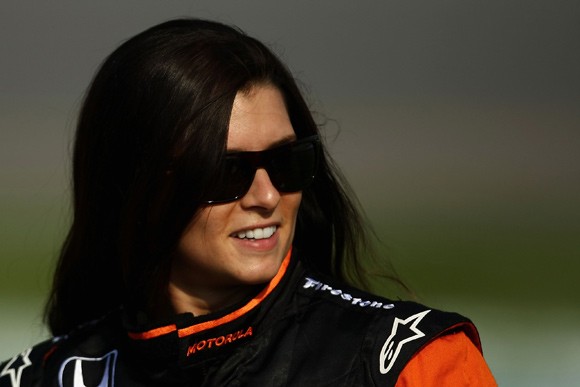 Those who hoped to see more of Danica Patrick in NASCAR's Nationwide Series this year will not be happy to hear this. The 28-year old female racer will make the grid at only 12 events throughout the 2011 season, which is less than what she did in her first campaign in Nationwide a year back.

According to the current Autosport Andretti racer in the IndyCar Series, the low-profiled N'wide programme in 2011 will give her an additional year to evaluate whether she is really up to the challenge of switching to stock car racing completely, or remain committed to the IRL. Her contract with Andretti Autosport is due by the end of 2010, so a decision on her future will be made during the course of this year.

JR Motorsports, the team for which she did 13 Nationwide rounds last season (highlighting a 19th place finish at Homestead), confirmed the races at which Patrick will make the field, with the programme being set up in such a way that it doesn't alter her commitments in the IRL.

Consequently, she'll contest in 4 events prior to the start of the IndyCar season – Daytona, Phoenix, Las Vegas and Bristol – after which she is due to make the field at mid-season events like Chicagoland, Daytona, Montreal, Richmond and Kansas. Finally, her final 3 outings will happen after the IRL will have been over, at Texas, Phoenix and Homestead.

“I have a much different perspective heading into this season,” said an optimistic Patrick ahead of the new Nationwide season, due to kick off next weekend, in Daytona.

“I know a little more of what to expect, and I'm not as out of my element. I've had a year to work with my team, and there is a comfort level that comes with returning to some of these tracks,” she added.

It's worth mentioning that Montreal will become Patrick's first road course event in the Nationwide Series.